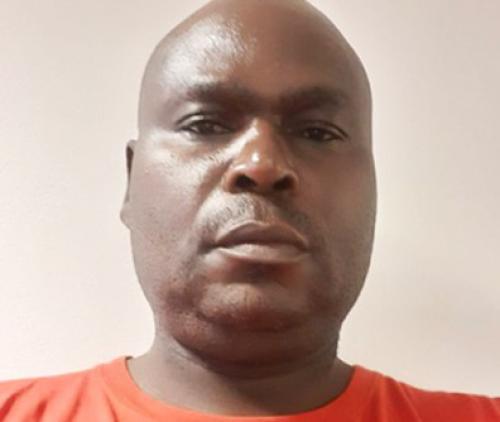 Khathutshelo “Stronger” Dzivhani was an acrobatic goalkeeper during his days. Photo supplied.

Khathutshelo “Stronger” Dzivhani was an acrobatic goalkeeper during the days when he played for Shayandima Bobs Stars and Dynamos.

Dzivhani started playing soccer at Tshisaulu Mangenge Pirates after he was recruited by the late Tshinyadzo Mothode, who spotted him in his high school team. He was then recruited to join Shayandima Bobs Stars.

He joined Tshilongoma Pepsi The Angel under the leadership of Pepsi Maraganedzha and played there for few months. He then went to Tshifulanani Moon Rovers and played there, but when his former team, Bobs Stars, needed his services, he went back to them.

During the time he played for Bobs Stars, they qualified to play in the Sparletta Knockout against Kaizer Chiefs at the Giyani Stadium. He said that the management of Bobs Stars had bought Dynamos FC from Lenasia and he was part of the team. He said that he remembered when the team was nearly relegated in the first season, because things were not easy.

“I was concentrating on many things and forgot to focus on my career. I had to make sure that the players had accommodation and food, and when the team parted ways with the coach, I became the interim coach. I set goals for myself that I would leave the team when it was in the Premier League.

“We managed to achieve our goals because the day we won promotion to the elite league, I hung up my soccer boots,” he said. Dzivhani said that he was then asked to coach Makwarela United Scientists.

His message to the youth is that a sportsman is a disciplined person. “Alcohol and drugs are not part of soccer. The chances of success are at your door. Soccer and education are closely related. Play soccer and continue with your studies; you will not have time for beer,” he added.

He said that success was not a miracle as “you need to work for it. In life, you need to be humble and keep focussing, not wasting time on those who do not believe in you. Do not listen to the silent voices, so that they do not distract you. Always aim high and do everything possible for your community while you still can”.

He is the manager at a security company in Gauteng. He keeps on encouraging the youth and assisting them in many ways.