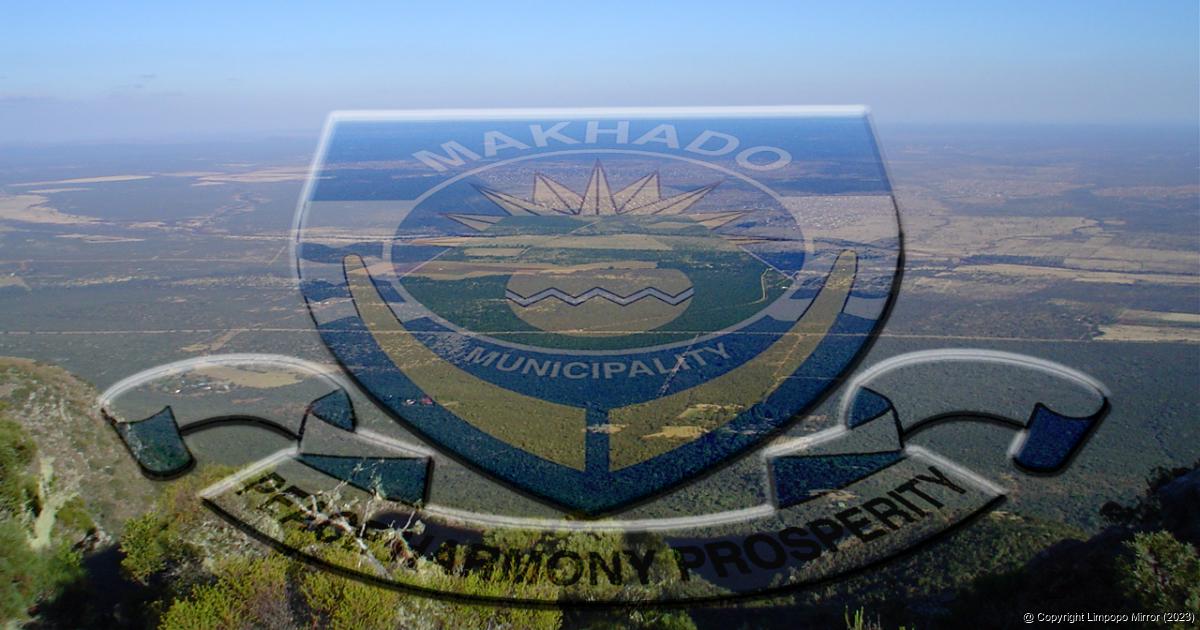 Glitch may allow Makhado not to fill top positions

A glitch in a section of the Municipal Structures Act (MSA) may have provided a loophole for the Makhado Municipality not to fill senior positions permanently since June 2018. The section of the legislation that states that such positions must be filled within a period of three months was referred back to parliament, where it has been lying since 2017.

Last week, the Zoutpansberger reported on the municipality’s inability or unwillingness to fill senior posts. The posts of municipal manager and five directors have been vacant for years, with officials, often without the knowledge and experience, acting in these posts.

Opposition parties and pressure groups are of the opinion that these positions will not be filled until such time as the internal struggles within the ANC have been sorted out, and until then, the region and its people are “held to ransom” while the party-political games continue. The feeling is also that the vacancies in these important posts have severely affected service delivery and may be an underlying cause for protest action, such as recently happened in Musina.

The Municipal Structures Act, Act 32 of 2000 as amended in 2011, among other things, states that no municipal manager (MM) or senior director may act in an acting capacity for a period of longer than three months, unless permission is granted for a further three-month extension by the MEC for Cooperative Government, Human Settlements and Traditional Affairs. This is in accordance with Section 54 subsection 2(b) and Section 56 subsection 1 of the Act.

Sadly, the sections of the Act regulating the acting periods of senior administrative personnel in a municipality appear to have become null and void, following a Constitutional Court judgement on 9 March 2017 in the case of the South African Municipal Workers’ Union [SAMWU] vs the Minister of Cooperative Government, Human Settlements and Traditional Affairs and Others.

The aim of the 2011 Amendment Act was to regulate the responsibilities of MMs and managers directly accountable to the MM. Apart from guidelines regarding acting periods, the Amendment Act also prohibited senior administrative staff from holding any positions in any political party.

After the Amendment Act was enacted in July 2011, SAMWU instituted proceedings in the High Court to challenge the constitutionality of the Amendment Act.  Firstly, it contended that the Amendment Act was incorrectly tagged as an ordinary bill not affecting the provinces (Section 75 bill), rather than an ordinary bill affecting the provinces (Section 76 bill) – a procedural challenge. SAMWU also submitted that Section 56A, when read together with the definition of “political office” in Section 1, is inconsistent with the Constitution as it amounts to an unjustifiable limitation of a number of rights, including the right to make free political choices as enshrined in section 19(1) of the Constitution (substantive challenge).

Regarding the procedural challenge, the High Court declared that the Amendment Act is unconstitutional and invalid as it failed to comply with the procedures set out in section 76 of the Constitution. The High Court found it unnecessary to decide the substantive challenge.

The ConCourt majority judgment held that the Amendment Act provided for legislation aimed at promoting the values governing the public administration set out in section 195(1) of the Constitution and, as a result, ought to have been enacted following the section 76 process.  The Amendment Act was accordingly found to be unconstitutional for want of compliance with section 76 of the Constitution. Having found the Amendment Act to be unconstitutional in its entirety, the majority declined to consider the substantive challenge, as the success of the procedural challenge was dispositive of the entire matter.

The majority also held that, in order to avoid disruption, the declaration of invalidity should operate prospectively, and should be suspended for 24 months to allow the Legislature an opportunity to remedy the defect. Sadly, the situation was not remedied, and the invalidity of the Amendment Act came into effect on 9 March 2019.

So what does this mean? It means that the declaration of invalidity of the entire Amendment Act entails that all matters regulated by the Amendment Act, as well as any regulations or policies that had been made pursuant to the Amendment Act, became unenforceable. The provisions of Section 54 subsection 2(b) and Section 56 subsection 1 of the Act can therefore not be enforced. What is, however, important to note is that all other provisions of the Principal Act (Act 32 of 2000), including any amendments and regulations or policies made or issued prior to the 2011 amendment, remain operative and are still enforceable.

The Department of Cooperative Government, Human Settlement and Traditional Affairs (CoGSTHA) responded to the Zoutpansberger’s questions this week, saying that they were aware of the situation at the Makhado Municipality.

CoGSTHA stated that although the municipality had applied for an extension of the periods for the persons acting in the vacant positions, such approval was no longer needed because of the invalidity of the Amendment Act. So, at present, no legislation exists that forces the municipality to fill vacant position with permanent appointments. CoGSTHA did, however, indicate that the Makhado Municipality had embarked on a recruitment process.

Regarding the recruitment process, Makhado Municipality’s spokesperson, Mr Louis Bobodi, stated last week that although the council had advertised the vacant positions of the different directors more than once, no suitably qualified candidates could be identified, or that interest in the positions was very low. He did, however, indicate that they were busy conducting interviews, and the three top candidates in each vacant position would be requested to go and write a competency test. “We can expect that in July/ August there would be a municipal manager and his/her directors, provided they satisfy Section 56 and 57 of [the] MSA,” said Bobodi.