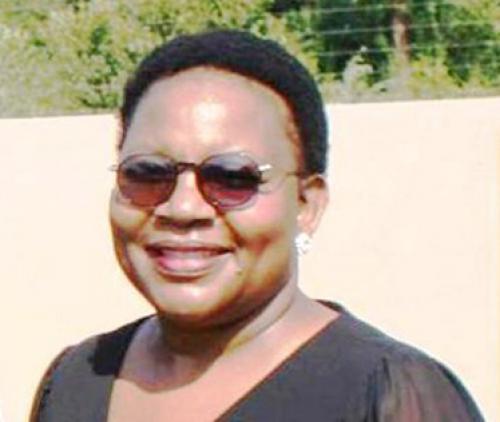 Mavhungu Lerule Ramakhanya was appointed the MEC for Transport and Community Safety.

Lerule-Ramakhanya appointed as the MEC

A former mayor of the Makhado Local Municipality and Speaker of the Limpopo Legislature, Ms Mavhungu Lerule-Ramakhanya, was appointed the MEC for Transport and Community Safety on Monday. She was appointed in place of Ms Monica Mochabi.

She is the current chairperson of the SACP in the Vhembe region and was appointed as Speaker of the Legislature last year.

“People must expect a lot of changes as my first move will be speeding up service delivery. I want to check first and observe the pace that we are currently at,” Lerule said. She added that she was ready to serve the people and that people should not worry as the department was in the right hands.

Confirming the new appointment of Lerule, the spokesperson for the premier, Mr Kenny Mathivha, said that the Limpopo Provincial Government was committed to its key priorities "that are geared towards enhancing service delivery and improving the lives of our people".

The premier extended his gratitude to the outgoing member of the executive council for the huge contribution that she had made to the government. “It is through her efforts that we have been able to achieve what we achieved in the past 26 years,” said Mathivha.

The leader of the Democratic Alliance in the province, Mr Jacques Smalle, congratulated the new MEC and wished her well with her appointment. He said the DA would continue to engage with the new MEC constructively to make sure that service delivery was improved for the people of Limpopo.