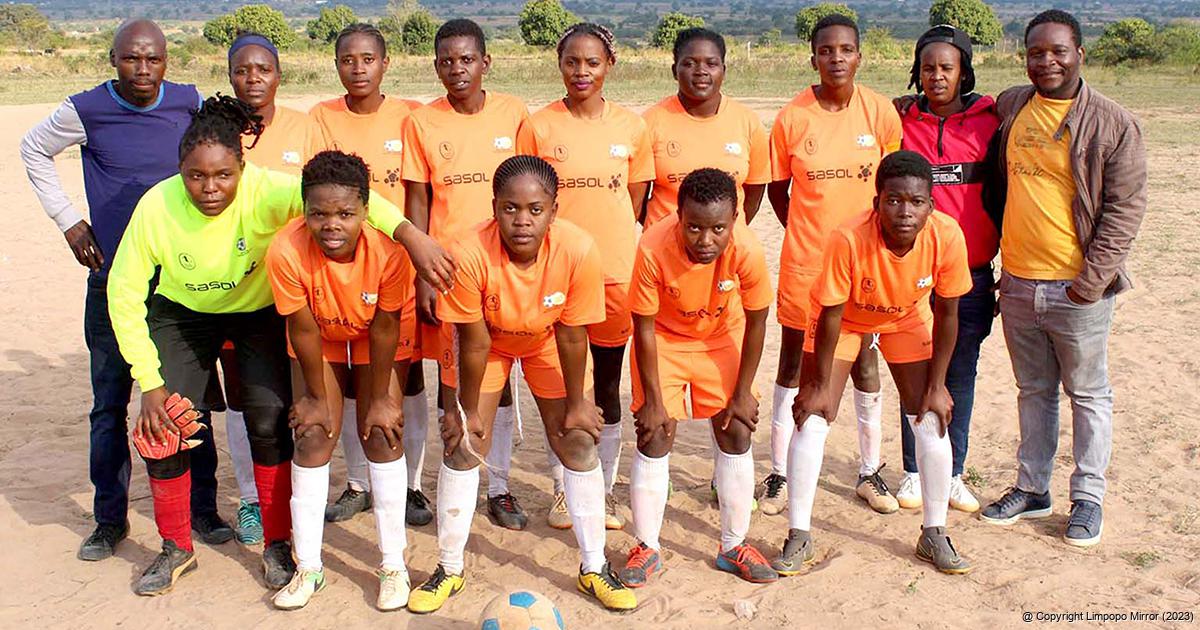 Morning Stars and Two for Joy on the warpath

With most of the teams affiliated to the Limpopo Stream of the Sasol Women’s League left with six matches before the end of the season, the struggle for promotion will continue this weekend. The mother of all battles will be between Lacoste Morning Stars and Two for Joy Ladies that will be played at the Rabali Stadium on Saturday afternoon.

This will be the first match for Morning Stars at the Rabali Stadium after Mr Itani Musandiwa bought the majority of shares in the club last month. Morning Stars and Two for Joy are closely contesting for the league championship. The Stars are shining on top of the log with 30 points, while Two for Joy are in the second position, only five points behind. Should they manage to beat Two for Joy, Morning Stars will be almost sure of a place in the promotional playoffs at the end of the season.

Rodadau FC will host the University of Limpopo Ladies FC at the Tshitungulwane Muziafera Grounds outside Vuwani. Real Mighty Girls will entertain Sisters FC at the Xikukwani Stadium outside Giyani. Marumo Gallants Ladies and Capricorn Stars Sport Development will lock horns at the Old Peter Mokaba Stadium in Polokwane. Copper Belts will battle Kanatla Ladies at the Seshego Stadium, while the match between FC 50 United Stars and Seven Stars Ladies will be played at the Manamela Stadium outside Polokwane.