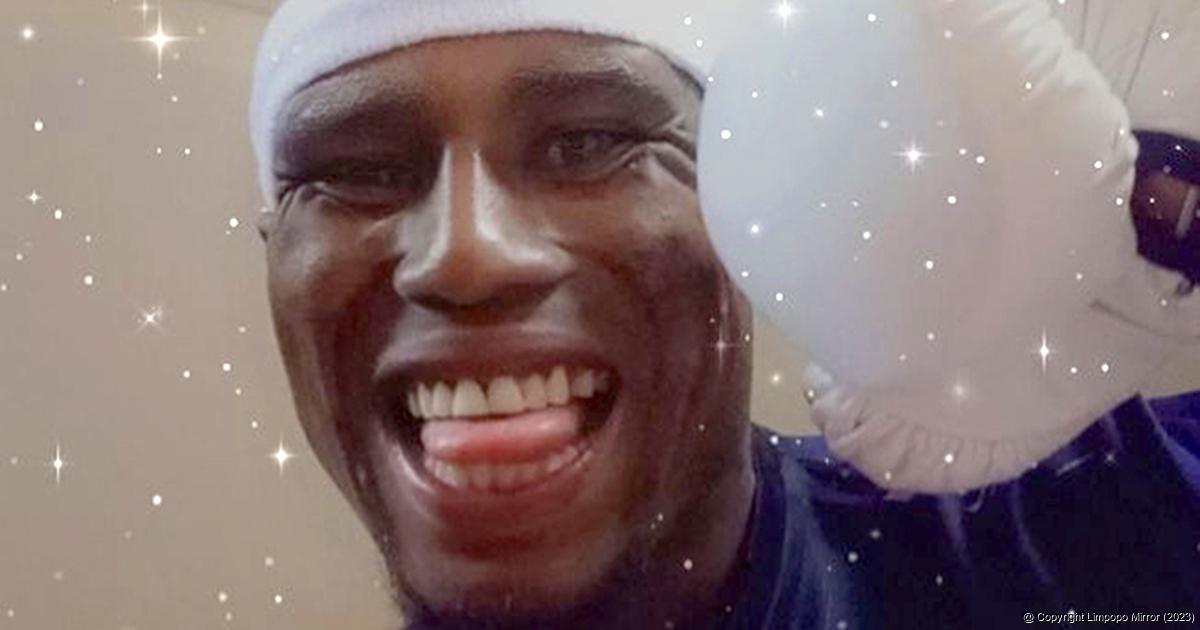 Ronald “King” Malindi remains the South African bantamweight champion. He successfully defended his title after beating Rofhiwa “Tsetse Fly” Nemushungwa on points during their 12-round fight at the Steve Tshwete Hall in Middelburg on Friday night.

The latest win has opened up numerous doors for the Tshakhuma boxer. After Friday night’s victory, Malindi is undefeated in 19 fights. He was defending the title for the fourth time.

Malindi said afterwards that he used the fight to prepare himself to challenge for another title. “I’m coming back from the fight with everything that I got. I was very happy with my win. I have everything in me, so I can challenge boxers who have more experience.”

Malindi, who is now based in Johannesburg, said he had not wanted to rush Nemushungwa during the fight, but to put him under pressure. He said he now wanted to test himself against strong opponents.

The defeated contender, Nemushungwa, said that he wanted a rematch against Malindi. He said it had been a pound-for-pound fight, where he showed his jabbing skills and professionalism. After 12 rounds, the first two judges had penned the score at 115-114 for either fighter. The deciding verdict was 117-115 for Malindi.

Malindi responded to Nemushungwa’s challenge by saying he was ready, should a request for a rematch be made.