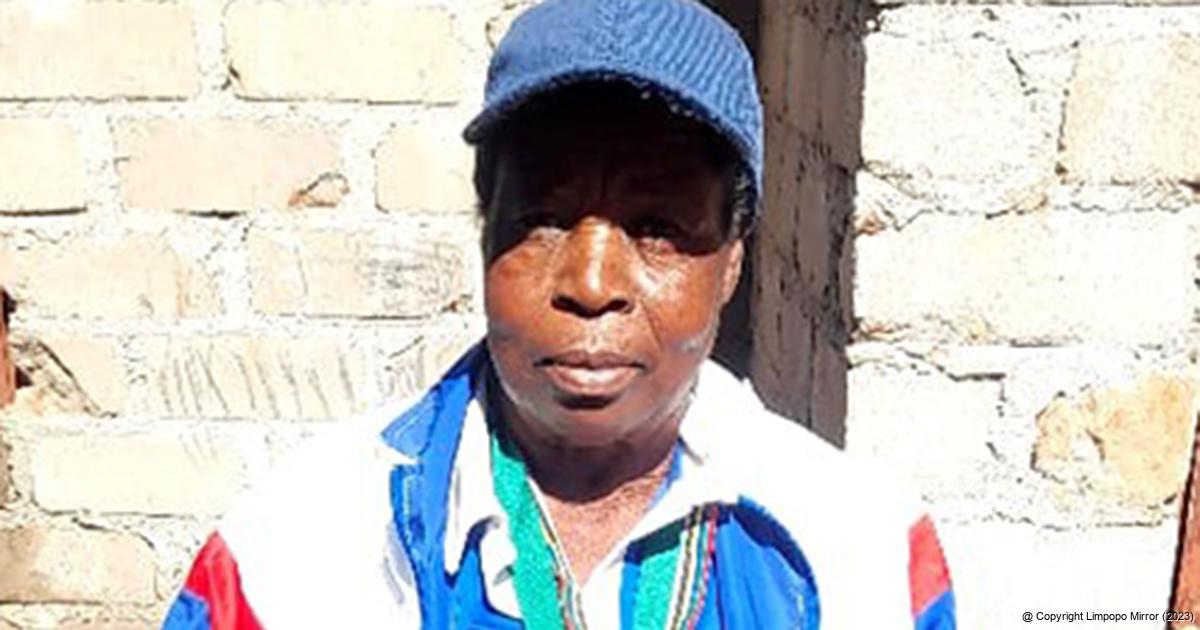 Emily Elelwani Ramulifho (82) from Ha- Makhuvha village displays the silver and bronze medals she had won at the Provincial and National Grannies Football Championships a few years ago. Photo: Victor Mukwevho.

Gogo Ramulifho is still as fit as a fiddle

While most of her contemporaries use walking sticks to get by, 82-year-old gogo Emily Elelwani Ramulifho still walks like a newly trained soldier.

This fit, energetic, and always-smiling gogo joined the day-care centre and the team at the same time. “I don’t want to boast, but I was elected captain of the team because of my leadership qualities and skills. I am also able to read the game well, and command the team right in the field of play,” she said.

In 2015, she and one of her teammates, Margaret Madzwara, were selected to represent Limpopo at the National Grannies Football Championships in Kimberly. “This was after our team beat every other team from the Vhembe District hands down, without even raising a sweat. It was a great honour for me.” She won a bronze medal there, which she holds very dear. “Even though I had won a gold medal at the provincial championships, I really love the bronze medal more for winning third place at the national championships. I will cherish this medal for the rest of my life,” she said.

In the game of soccer, Ramulifho is an all-rounder, but the coaches prefer that she play defender. “When I play as a sweeper, I command my team like a school principal guides both teachers and pupils. I guard both the right and left back, and encourage my number four to stick to the main striker like glue. I have scored many goals. When we attack, I join the strikers, but as soon as we lose the ball, I run back to the defence,” she explained.

When asked about her daily schedule, she said that she ran at least 12km twice per week, attended training twice a week and also worked in the fields when she had the time. “You can see for yourself. I am as fit as a fiddle,” she smiles broadly.

Ramulifho is an avid Kaizer Chiefs fan, and her favourite South African soccer player is Simphiwe Tshabalala. “Tshabalala dribbles like myself. The only difference is that he is left footed, while I use both feet,” she said.