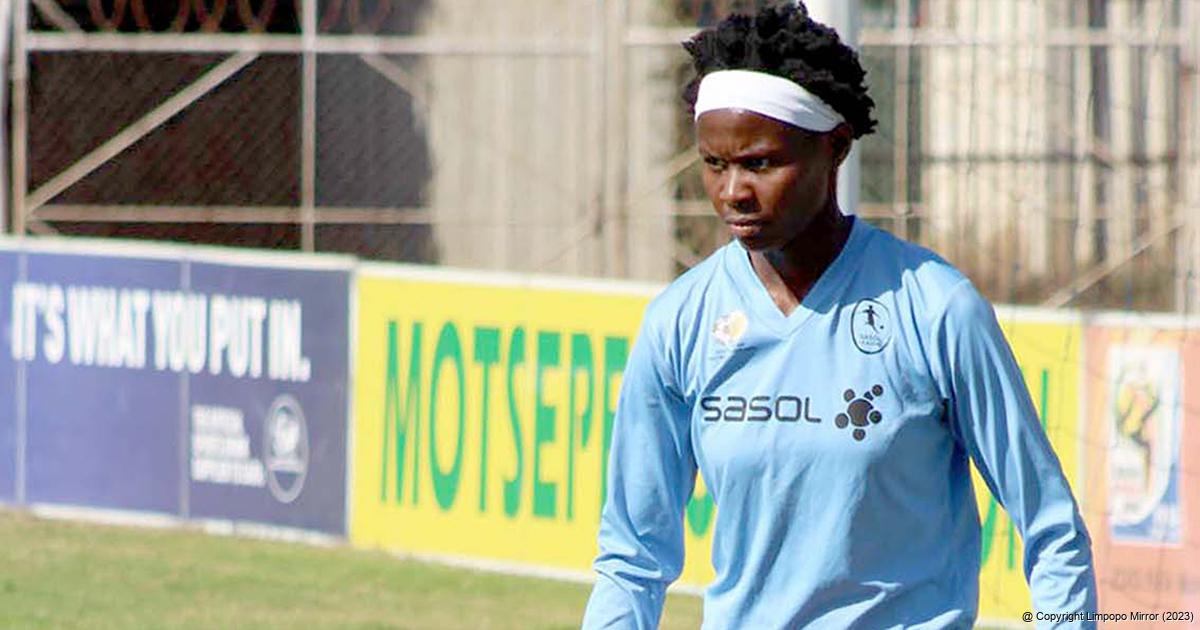 Maindis Ladies are on the road again

After playing their midweek game against Richmond United Ladies at the Giyani Stadium, Maindis Ladies did not have much time to prepare for their weekend fixture. They gave the players a day to rest before leaving for Bloemfontein this morning (Friday). They will play against Bloemfontein Celtic at the Dr Molemela Stadium in Bloemfontein on Sunday afternoon.

The result of their match on Wednesday against Richmond United was not available at the time of our going to press.

A quick glance at the track record for Maindis shows that Celtic will have to double their efforts if they are serious about collecting the maximum points at stake, despite the fact that they will be playing on their own home turf.

Maindis have collected the maximum points in their last three matches (Wednesday’s match not included). They were unstoppable when they beat Tsunami Queens 5-2 at the Goble Park Stadium in Bethlehem, Free State, last Saturday.

The strikers of Celtic will not find breaking the defence of Maindis, which is marshalled by Xiluva Tshabalala, Thembi Munyuku and Kedibone Mnisi, easy. Maindis’ number one goalkeeper, Theledi Monnye, is expected to keep a clean slate against Celtic.

Tsunami Queens will host Durban Ladies at the Goble Park Stadium in Bethlehem. Mamelodi Sundowns will take on JVW FC in one of the six matches that will be played on Saturday. Richmond United and Golden Ladies will rub shoulders at the Galeshewe Stadium outside Kimberly.