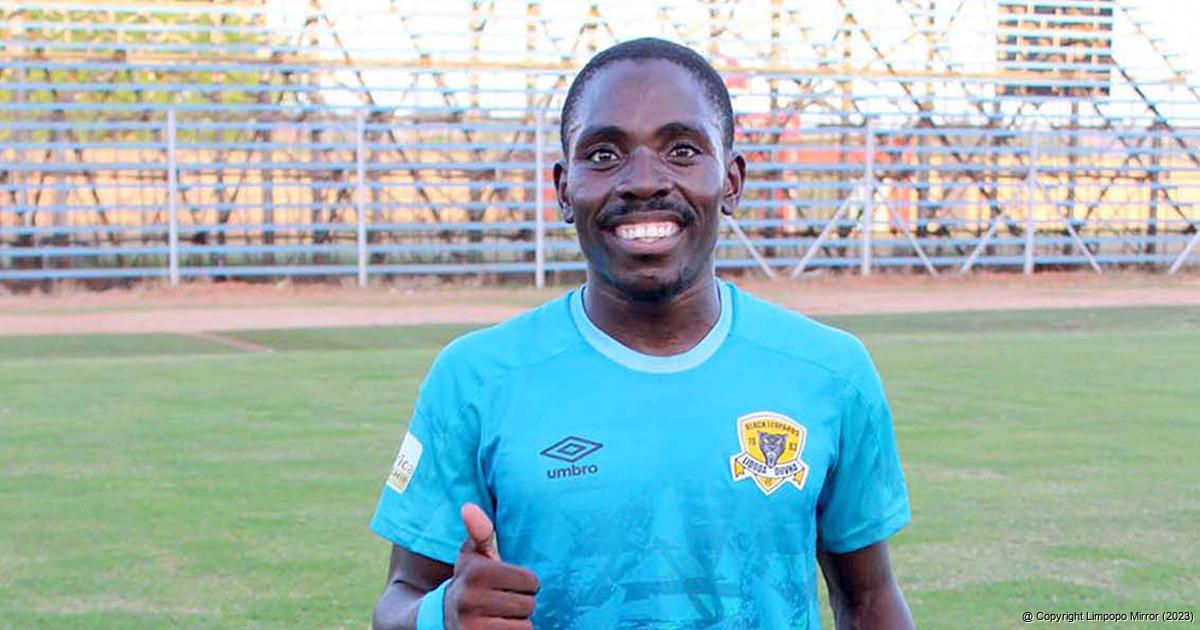 Although the team did not manage to gain automatic promotion to the DStv Premiership League or to qualify for the promotional playoffs this season, Black Leopards have something to be proud of. Lidoda duvha finished their league programme in the ninth position on the log standings with 39 points accumulated from 30 matches, and the team’s diminutive striker, Tiklas “Castro” Thutlwa, is the top goal scorer in the GladAfrica Championship League.

The 22-year-old sharpshooter has scored 14 goals this season. Three of his goals were scored in their last league game against Platinum City Rovers, which was played at the Olën Park Stadium in Potchefstroom on Sunday, 15 May.

Sakhile Hlongwa of Richards Bay FC is in the second position with 13 goals, while Edmore Chirambadara of Pretoria Callies has completed the league programme with 11 goals. Khuda Muyaba of Polokwane City and Luvuyo Phewa of University of Pretoria FC had each scored 10 goals. Ndiviwe Mdabuka of Cape Town All Stars and Ishmael Wadi of JDR Stars have nine goals to their credit each.