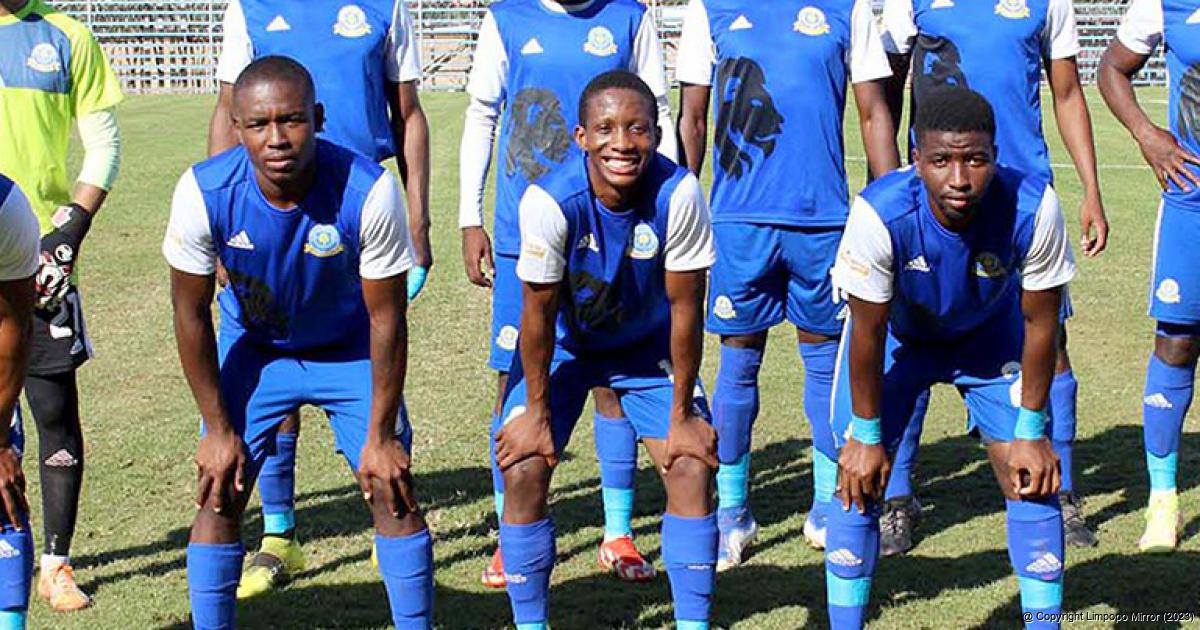 Vhadau Vha Damani happy to be out of relegation zone

Just like Black Leopards, Tshakhuma Tsha Madzivhandila FC (TTM) have good reason to celebrate. Apart from the fact that they were booted out of the Nedbank Cup KO Competition in the semi-final stage, TTM managed to move out of the GladAfrica relegation zone.

With only one fixture remaining before the end of the season, Vhadau Vha Damani are now lying in the fourth position from the bottom of the log with 34 points. Although they still have a match to play to wrap up their league programme, Jomo Cosmos and TS Sporting have already been relegated.

Cosmos and TS Sporting are perched in the last two positions on the log standings with 25 and 28 points respectively. A win will not be enough to save TS Sporting from relegation as the team that are lying in the third-last position, Cape Town Spurs, are four points ahead of them.

Although their relegation was already confirmed before their fixture last Sunday, Jomo Cosmos are not prepared to die a coward’s death. Ezenkosi, as they are affectionately called, registered their fourth victory this season when they beat Platinum City Rovers 1-0 at the Tsakane Stadium in Johannesburg.