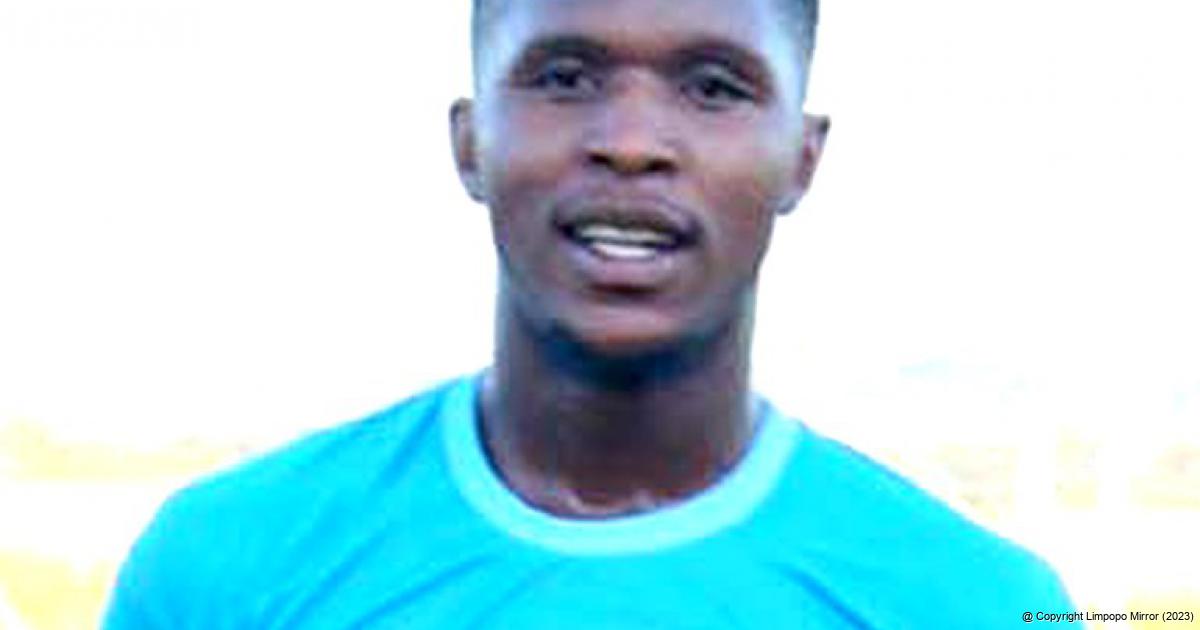 All roads will be leading to the Thohoyandou Stadium on Saturday afternoon, where the much-awaited GladAfrica Championship League match between Black Leopards and Tshakhuma Tsha Madzivhandila (TTM) will take place.

This will be the first home match for Black Leopards after the Premier Soccer League had lifted the banning of fans at the stadiums. The spirit is still high in the Leopards’ camp. Lidoda duvha managed to collect 10 points in their last four matches. They are still fresh from a 2-1 victory over TS Sporting at the Kabokweni Stadium outside Nelspruit on Tuesday afternoon.

On Tuesday, TS Sporting were the first to find the net through Freddy Dlamini, while Tiklas Thutlwa and Noko Malekana scored for Lidoda duvha.

TTM and Leopards are not safe regarding relegation. Lidoda duvha are lying in the 13th position on the log standings with 26 points, following their victory over TS Sporting. TTM were one place higher than Leopards before their match against Platinum City Rovers, which was played at the Olën Park Stadium in Potchefstroom on Wednesday afternoon. The result of the match was not yet available at the time of our going to print.

According to the communications manager of Black Leopards, Mr Divhambele Mbalavhali, the admission tickets to the game had been available at most of the big chain stores countrywide from Wednesday. The tickets are selling at R30 (grandstand) and R20 (open stand).

Cape Town All Stars will host University of Pretoria FC at the Cape Town Stadium in one of the matches that will also be played on the same day. Pretoria Callies will have a date with Uthongathi FC at the Lucas Moripe Stadium outside Pretoria. Platinum City Rovers will play against Richards Bay FC at the Olën Park Stadium in Potchefstroom. The other fixtures are JDR Stars vs Free State Stars, Jomo Cosmos vs Venda Football Academy and TS Sporting vs Hungry Lions.