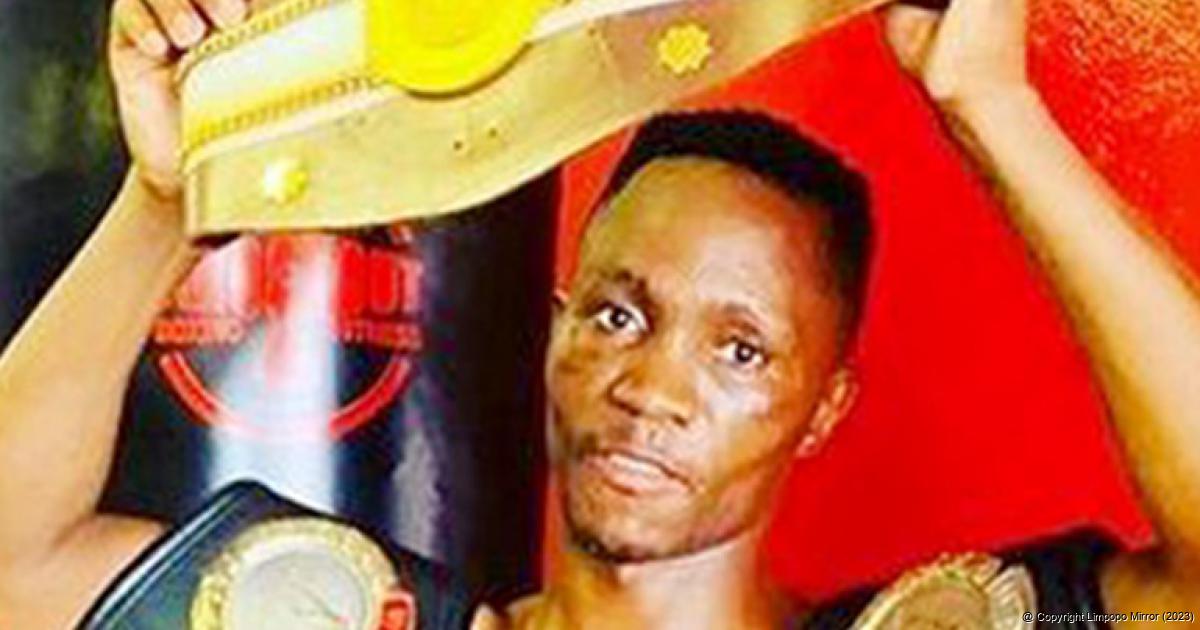 Well-known boxer Tshifhiwa “Spider” Munyai will compete for the SA Lightweight title against Aphiwe Mboyiya from the Eastern Cape on Friday night (8th). The bout will take place at the Steve Tshwete Banquet Hall in Middelburg, Mpumalanga.

Munyai has a very impressive career record, having only lost six of his 41 fights, with one draw.

When asked how much he knew about Mboyiya, Munyai said that he had only seen his opponent once on television and that Mboyiya was not a threat to him. He said that he was well prepared for the match, and he believed he would make the people of Limpopo proud on Friday night. “It has always been my dream to be crowned a boxing champion. I worked very hard before my previous fights just to make sure that I beat all my opponents, and I succeeded,” he said.

Munyai said that he prepared for every fight as if it were a big championship fight. “As this one is a real championship fight, there is no way I can lose as this is an opportunity that I have been waiting for, for a very long time,” he said.

Munyai is full of praises for his trainer, Mr Alan Toweel, for helping him to be where he is today. “Toweel did a wonderful job by making sure that I get fights. This is a great job, considering the fact that other boxers have not fought since 2020,” said Munyai. “I’m ready for him (Mboyiya), and this fight will put us on route to contest internationally. I need more national fights.”

Munyai encouraged young people to pursue a career in boxing. “Boxing is a good sport that stops young people from engaging in bad habits, such as drugs and alcohol, because you spend lots of time at the gym,” he said. His message to young people who want to join boxing is that where you come from does not matter, as long as you train hard and are dedicated.