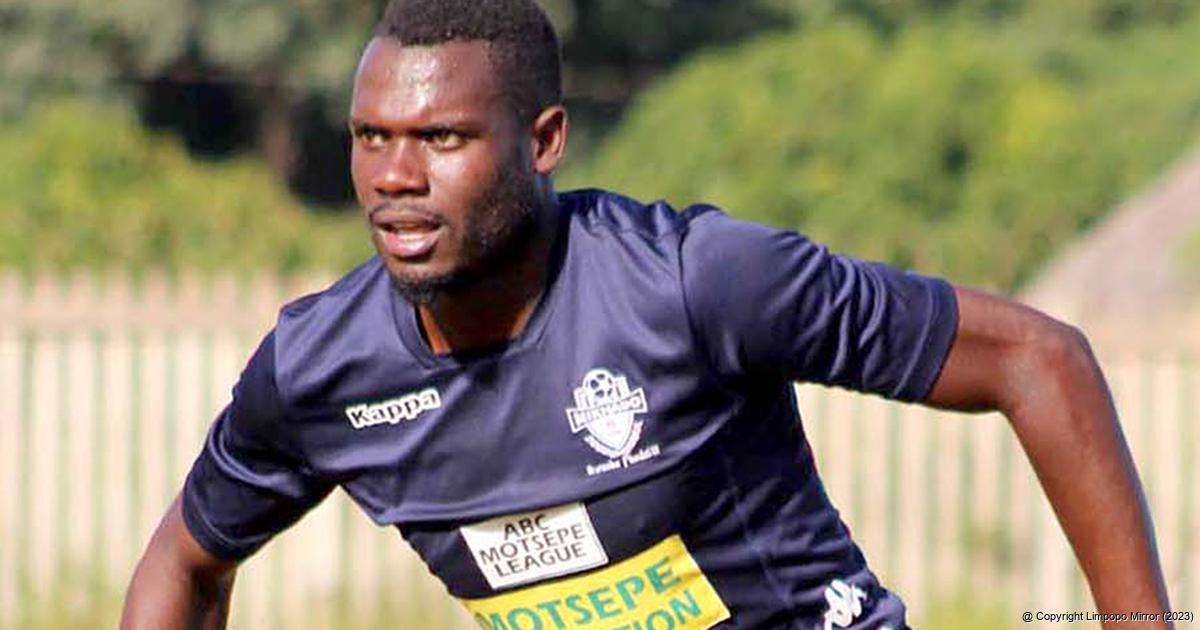 The struggle for promotion will continue among the teams affiliated to the Limpopo stream of the ABC Motsepe League this weekend.

Whether Mikhado FC will have enough strength to stop Mpheni Home Defenders when they meet at the Rabali Stadium on Saturday afternoon is something that remains to be seen. Home Defenders are one of the hot contenders for the league title. They are currently lying in the second position on the log and anything less than victory will do them more harm than good. Home Defenders are tied with the pace setters, Munaca FC, on 20 points.

On the other hand, Mikhado have no reason to spare any effort in their preparations for the game. Mikhado, or Ikwasha fhedzi as they are affectionately called, are one of the four teams not certain about their future as affiliates of the ABC Motsepe League. They are currently perched in the fourth spot from the bottom of the log with 11 points, two ahead of the tailenders, Vondwe XI Bullets.

After playing two matches away from home, Vondwe XI Bullets will be back home this weekend. They will host Emmanuel FC at the Tshifudi Stadium. Bullets must win the match at all costs if they are serious about escaping the relegation axe at the end of the season. They are lying at the bottom of the log.

Musina United will host Giyani Happy Boys at the Lesley Manyathela Stadium in Musina. Ablex United will fight for league points with Munaca FC at the Louis Trichardt High School Grounds. A win for Ablex is likely to jack them up to the top of the log. Ngwabe City Motors will meet Phinnet City at the Jane Furse Stadium in the Sekhukhune area. The other fixtures are: Tubatse United vs Magezi FC, The Dolphins FC vs Mighty FC and Dennilton Callies vs Ditlou FC.