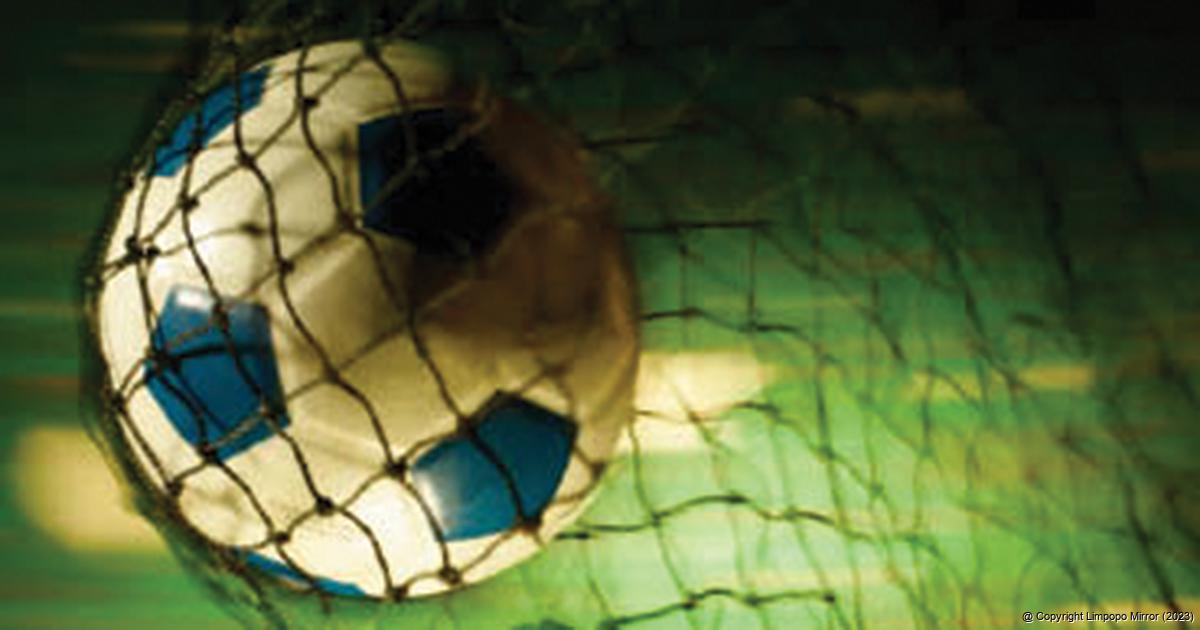 Another action-packed weekend awaits the teams affiliated to the Limpopo stream of the ABC Motsepe League. The Rabali Stadium will be a hive of activity on Saturday. Two local teams, Mikhado FC and Blackpool FC, will play their matches at this venue.

The first match will be between Mikhado FC and Munaca FC and is scheduled to start at 13:00. Mikhado are still battling to come to terms with the result of last weekend’s match. Ikwasha Fhedzi, as they are also known, were unexpectedly beaten 0-1 by Vondwe XI Bullets at the Tshifudi Stadium.

Should they fail to collect the maximum points at stake against Munaca, Mikhado’s chances to lift the league title trophy at the end of the season will become slim. Mikhado are currently lying in the sixth position on the log with 11 points, seven behind the pace setters, Mpheni Home Defenders. On the other hand, Munaca must win the match at all costs to keep their title hopes alive. Munaca are closely contesting for the league championship, a point behind Mpheni Home Defenders.

Blackpool FC will host Emmanuel FC at the same venue later in the afternoon. Blackpool are fighting for survival. They are languishing at the bottom of the log with five points.

Mpheni Home Defenders will entertain Giyani Happy Boys at the Makhado Show Grounds. Home Defenders have every reason to grab the maximum points at stake. Winning the match will assist Home Defenders to restore their lost pride after donating league points to Musina United last Saturday.