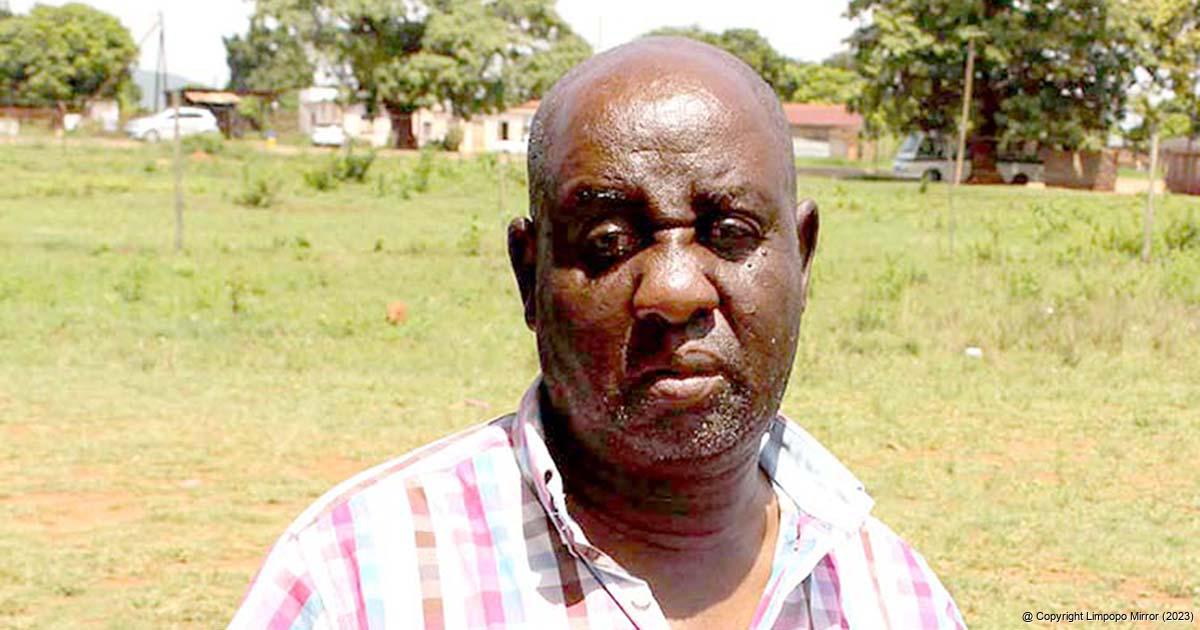 '136 teams have already registered for Thulfa'

Allegations that clubs are boycotting the leagues of the Thulamela Local Football Association (Thulfa) were strongly denied by the chairman of the association, Mr Ephraim Singo. He said that 136 clubs had already registered for the leagues and paid their affiliation fees.

In last week’s edition of the Limpopo Mirror, an article appeared indicating that the registration period was extended for teams wishing to participate in the leagues. The article quotes Mr Singo as saying that the teams still have until Friday, 25 February, to register.

The story was posted on the newspaper’s Facebook page but elicited some negative responses. “We won’t register because there is too much corruption” reads a comment made by Kenneth Wanga Netshipakoni. The other person who opted to attack Mr Singo and his association on social media is Zwide WaHa Kungani, who commented that: “They must tell the truth, so far no team has registered any player, nothing is happening, teams are unhappy.”

When asked to comment on these allegations, Mr Singo dismissed them as hogwash. He said that a total of 136 clubs had already registered with the association as of 13:00 on Monday (14th). He elaborated, saying that the number did not include the clubs that had declared their intention to become members by paying a fraction of their affiliation fee.

According to him, the 136 clubs that had registered with the association had either paid the full R3 000 affiliation fee or half of it. “Those that had paid less than half of the affiliation fee are excluded from the list of 136 clubs,” he said.

According to Mr Singo, the 2022 league programme is scheduled to start next weekend, on 26 and 27 February.