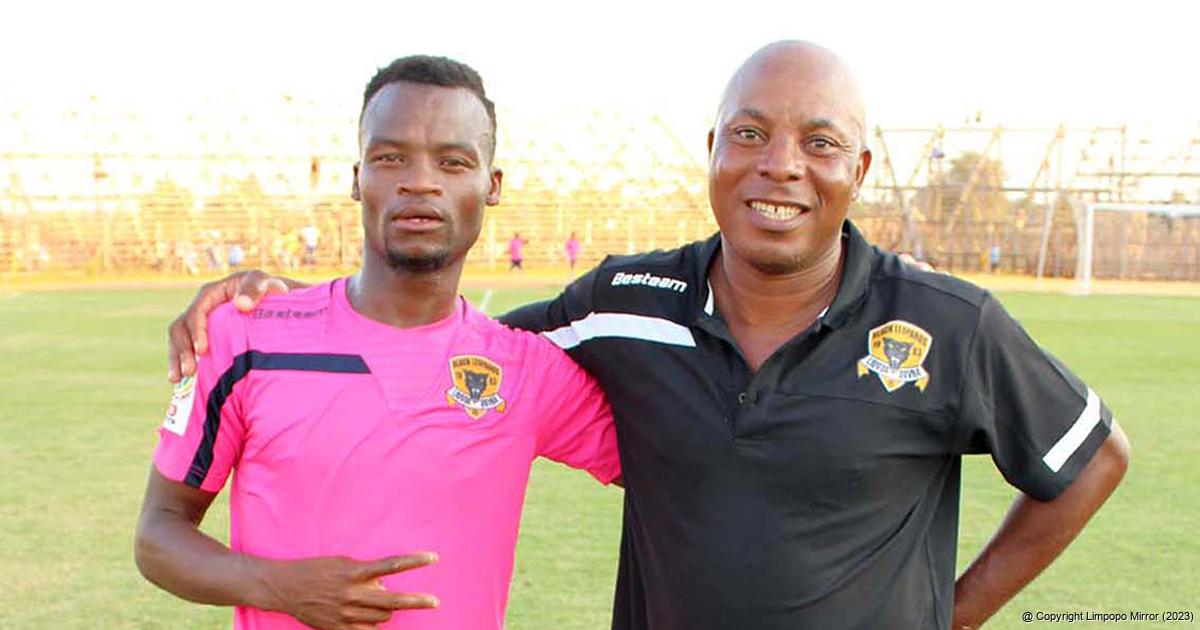 As part of their preparations for the resumption of the league programme, Black Leopards have strengthened their ailing squad by acquiring the services of new six players.

Mahangwahaya is not a new face in the Leopards’ camp. He played for the Thohoyandou side before their promotion to the DStv Premiership Division in the 2018/19 soccer season. He left Lidoda duvha for Bidvest Wits, where he stayed for one season. He later migrated to Polokwane City in search of greener pastures.

Mulisa Ramusia is from the amateur side Madridtas FC. The same applies to Shanisani Mchivu, who was playing for the MMK Administrators League side United Artists FC.

Mbalavhali said that Matlakala had joined the Thohoyandou side on a five-month loan from the DStv Premiership side, Marumo Gallants FC. Amukelani Chauke was promoted from the club’s U/23 squad, while Matimu Tshabalala is from the ABC Motsepe League side, Emmanuel FC.

Not only did Lidoda duvha rope in new faces to the team, but they released seven players who were part of the team from the beginning of the current season. The players who were let go are Selby Rapatsa, Bongukwanda Khumalo, Sanele Mathenjwa, Lehlogonolo Masalesa, Darren Johnson, Percy Makgopa and Sibongiseni Mthethwa.

Mbalavhali further revealed that Sibongiseni Mthethwa was sold to the DStv Premiership side, Stellenbosch FC. According to Mbalavhali, the team’s head coach, Mr Joel Masutha, was still assessing some of the players who were training with the team.

Black Leopards will play their first match against Pretoria Callies at the Lucas Moripe Stadium outside Pretoria on Saturday, 19 February.