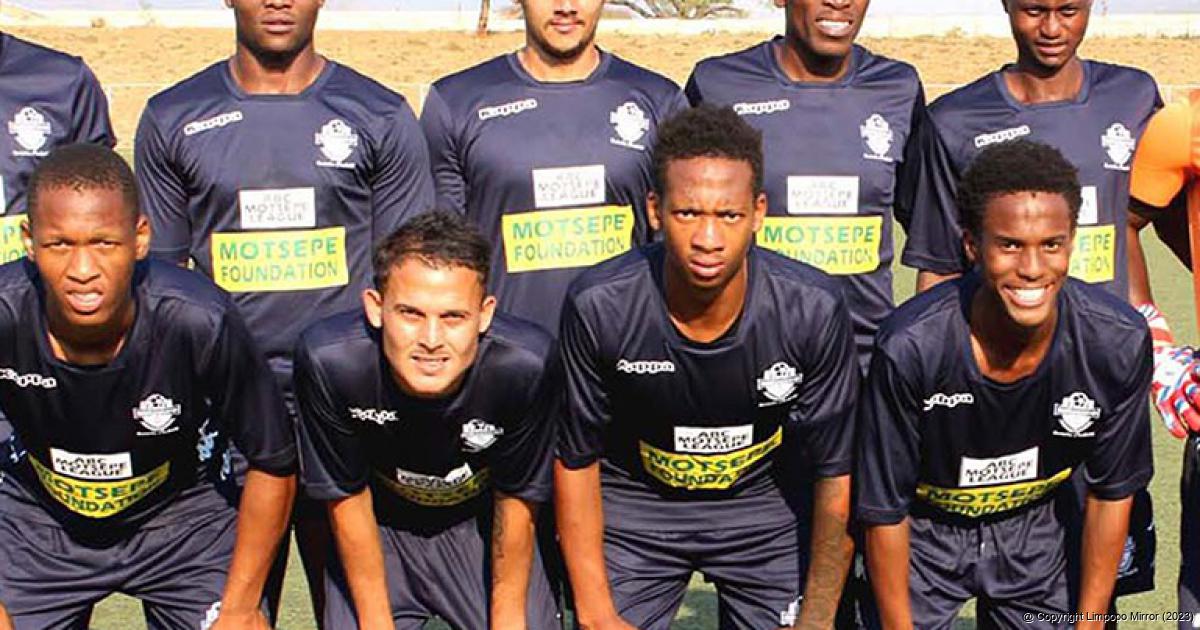 After a break of about four weeks, teams affiliated to the Limpopo Stream of the ABC Motsepe League will be back in action this weekend. The only match scheduled for this weekend will be an outstanding fixture between Mpheni Home Defenders and Mikhado FC at the Makhado Show Grounds on Saturday afternoon.

The match was initially scheduled for the first weekend of December but was postponed to a later date as Mikhado were still engaged in their Nedbank Cup KO Competition campaign at that stage. Mikhado’s Nedbank Cup journey came to an abrupt end when they lost 0-1 to the Free State side, Mathaithai FC, at the Dobsonville Stadium in Johannesburg.

Saturday’s game is expected to keep the spectators on the edge of their seats for a number of good reasons. Home Defenders are currently shining on top of the log standings with 14 points accumulated from six outings. Should they fail to beat Mikhado tomorrow, Home Defenders will have created a good platform for Ablex United to take over as the new log leaders.

Ablex United are closely contesting the title, just a point behind Home Defenders. Home Defenders are the only side who are still to lose a league match this season. They had won four of the six matches that they had played and shared the spoils on two occasions. On the other hand, Mikhado must win the match at all costs to keep their title hopes alive.

Mikhado started the season on a sad note. Ikwasha Fhedzi, as they are affectionately called, had won two of the five matches they had played so far and lost two. The team from the Nzhelele Valley is currently perched in the sixth spot on the log standings. Whether the strikers of Mikhado, Rendani Thavhana and Bonginkosi Stwagi, will have enough strength to penetrate the defence of Home Defenders is something that remains to be seen.