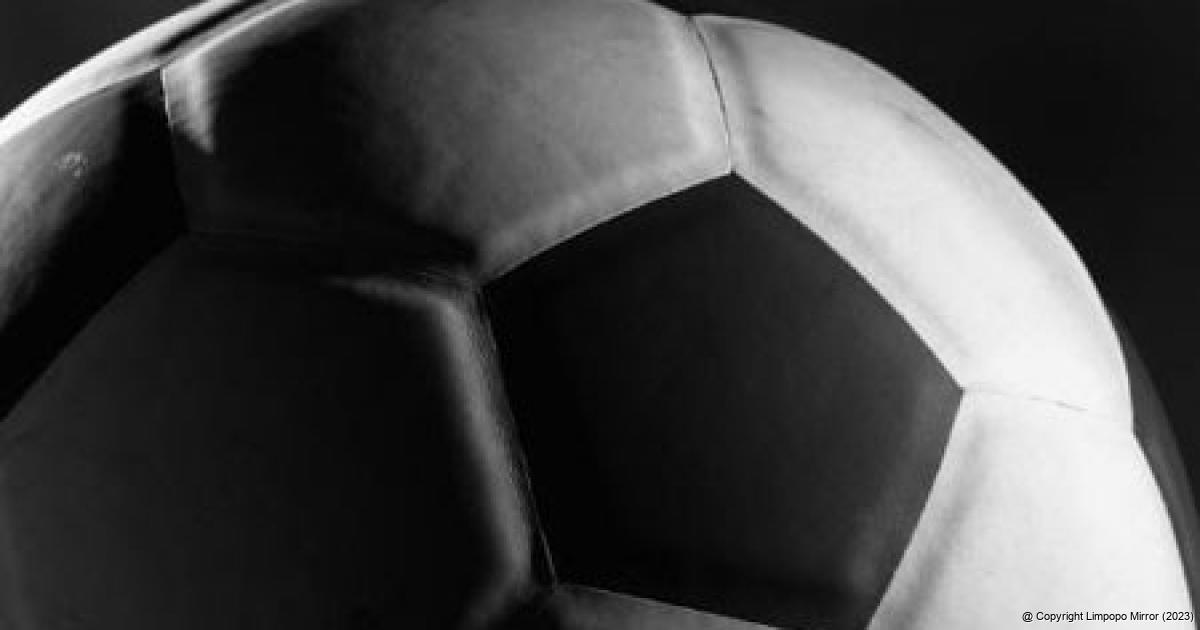 A soccer tournament is planned in honour of the late Orlando Pirates and Bafana Bafana striker, Lesley “Slow poison” Manyathela, over December. Manyathela died in car accident in 2003.

The Lesley Manyathela Foundation, the organisers of the tournament, say they expect to see the top 32 teams in the region competing. According to the spokesperson for the foundation, Mr Kabelo Thelele, teams from the whole of Vhembe are invited to register. The registration fee for the senior teams is R2 000.

He said identifying future stars’ talents at grassroots level was important. He applauded their sponsors for helping to identify these talents and added that the youth of this region should be proud of their talents.

The winning team will receive R50 000, a floating trophy, new soccer kit and medals, while the runners-up will receive R25 000, a soccer kit and silver medals. The third prize amounts to R15 000 and bronze medals, and the team that ends up in fourth position will bank R10 000.

The tournament starts on 26, 27, 28 December at the Skoonplaas Stadium, with the final to be played on 29 December.