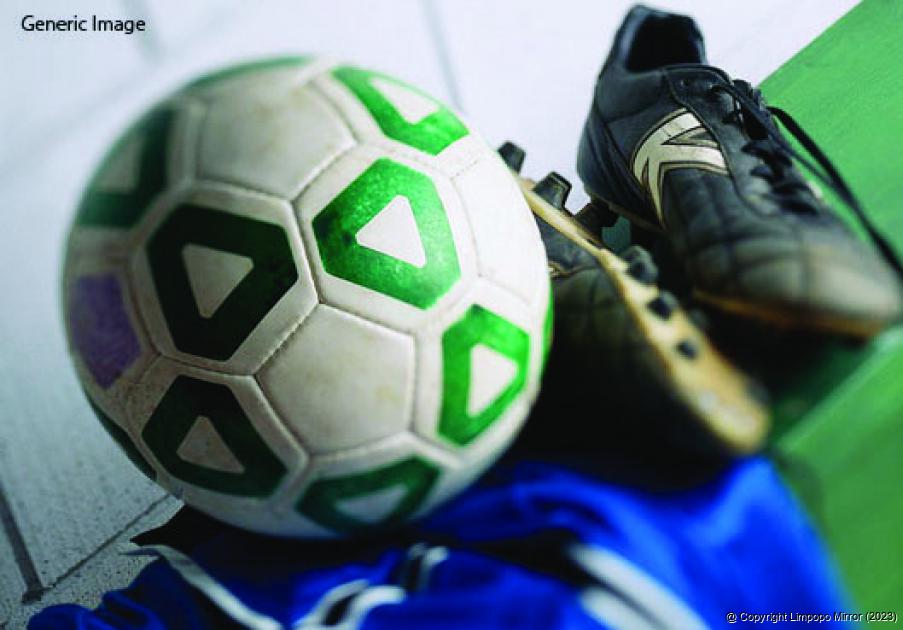 After giving pupils the chance to focus on their examinations, the MMK Administrator league will resume their matches this weekend at different venues.

Makhitha Oscar Stars, who are the current log leaders, will face an uphill battle when they meet Zamenkomste FC at the Makhitha grounds on Saturday. Mira Black Pull will be the visitors when they test their strength against Manavhela Black Aces at the Manavhela Grounds.

All eyes will be on the derby between Magau United Brothers and Madombidzha Arsenal. This match, played at Magau, is expected to turn into a humdinger.