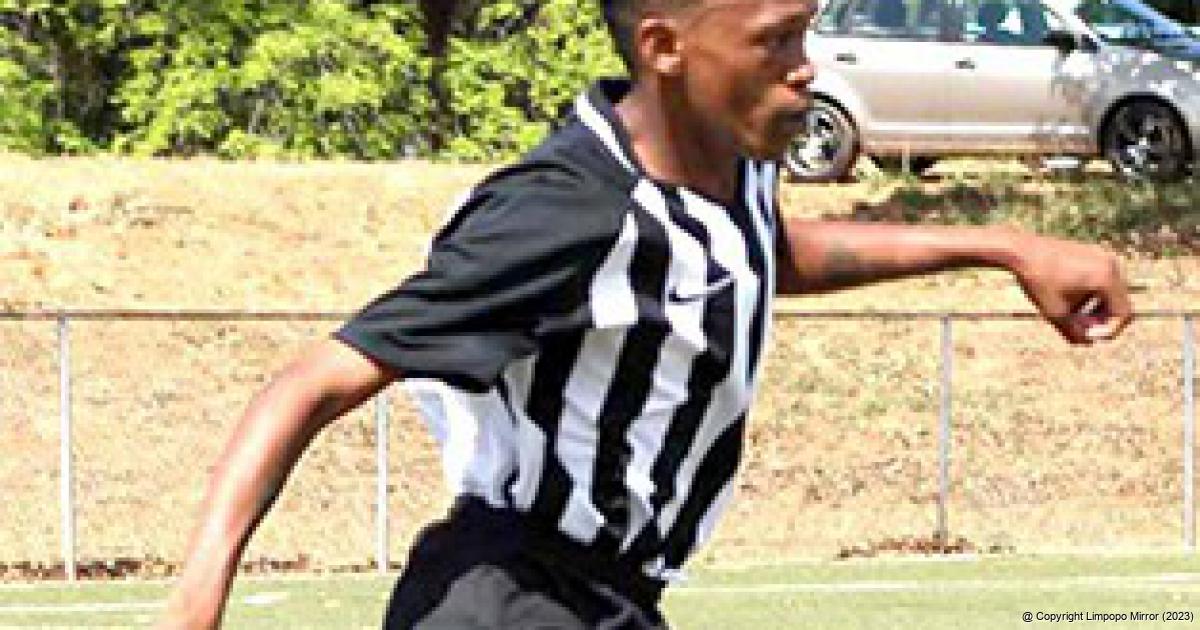 The Rabali Stadium will be a hive of activity on Saturday afternoon. Two ABC Motsepe League matches will be played there.

The first match will be between Rabali Blackpool and Giyani Happy Boys, scheduled to start at 13:00. Blackpool registered their first victory last Saturday. They beat Musina United 1-0 at the Lesley Manyathela Stadium in Musina.

Blackpool must keep an eye on the Happy Boys’ playmakers, Thembinkosi Phohlolo and Ayanda Mabaso, or else they will concede an avalanche of goals.  On the other hand, the Blackpool strikers, Philemon Rantso and Julius Likhontsane, are expected to keep the Happy Boys’ defenders running for cover throughout the game.

The defending champions, Mikhado FC, are leaving no stone unturned in their preparations for their match against Musina United, which is scheduled to start at 15:00. United are still to win a league match to date.  Musina will pin their hopes on Thabo Dasheka and Senzo Gina for goals.

The title chasers, Emmanuel FC, will try their luck against Ablex United at the Giyani Stadium. Emmanuel must win the match at all costs to keep their title hopes alive. They are currently lying in the second position on the log standings with 10 points, one behind the pace setters, Munaca FC.