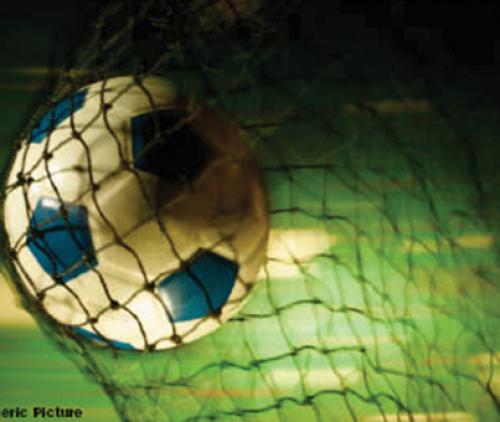 Soccer Bonanza at the Thohoyandou Stadium

The Thohoyandou Stadium will be the centre of attention this weekend. Two GladAfrica Championship League matches will be staged there. The first match will be the Vhembe derby between Venda Football Academy (VFA) and Black Leopards on Saturday afternoon.

The fact that VFA and Leopards managed to collect the maximum points in their last matches is reason enough for the fans to expect to watch a thriller. Lidoda duvha beat Platinum City Rovers 2-1 at the Old Peter Mokaba Stadium in Polokwane, while VFA managed to beat Hungry Lions 1-0, despite the fact that they had an away fixture.

The victory was the second for Leopards this season and the first under the guidance of the team’s new head coach, Mr Benson Mhlongo. The former Orlando Pirates’ defender was appointed the team’s head coach after Lidoda duvha’s poor running in their first eight league matches.

Black Leopards are still fighting for survival, despite making a comeback and depositing the full points into their league account last weekend. On the other hand, a win for VFA against Leopards will enhance their chances for promotion at the end of the season. VFA are lying in the ninth position on the log standings with 15 points, six behind the log leaders, JDR Stars.

The other Limpopo derby between Tshakhuma Tsha Madzivhandila (TTM) and Polokwane City will be staged at the same venue on Sunday. TTM are still to win a league match under the guidance of the team’s new head coach, Mr Zeca Marques. The former Black Leopards and Moroka Swallows mentor joined Vhadau Vha Damani early last month.

Free State Stars and Cape Town All Stars will test each other’s strength at the Goble Park Stadium in Bethlehem. JDR Stars and Hungry Lions will meet at the Soshanguve Giant Stadium outside Pretoria. The other fixtures are TS Sporting vs Platinum City Rovers, Cape Town Spurs vs Richards Bay FC, Jomo Cosmos vs Uthongathi FC and Pretoria Callies vs University of Pretoria FC.