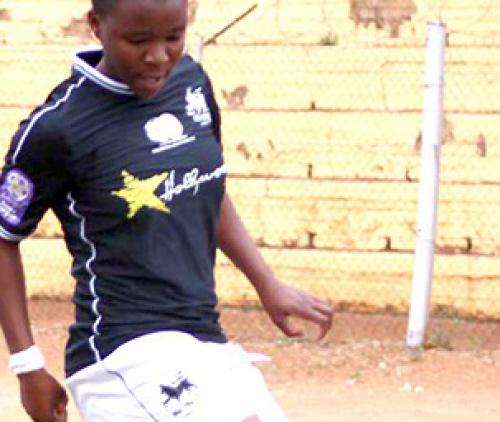 Maindis Ladies are on the road again

After playing against Bloemfontein Celtic at the Free State Stadium in Bloemfontein last Sunday, Maindis Ladies will be on the road again this weekend. They will undertake a journey to Mahikeng in the North-West on Saturday to play against Golden Ladies.

Both Maindis and Golden Ladies are in mourning, following their disappointing results last weekend. Maindis failed to respond when Bloemfontein Celtic scored two beautiful goals against them, while Golden Ladies suffered a 0-4 drubbing at the hands of Richmond United Ladies at the Galeshewe Stadium outside Kimberly on Saturday.

Maindis must beat Golden Ladies at all costs to keep their hopes of finishing their league programme among the top eight teams alive. Their standing on the log was not affected by their 0-2 defeat to Bloemfontein Celtic. Maindis are still lying in the eighth spot on the log.

JVW FC will host Bloemfontein Celtic at the Tsakane Stadium in Johannesburg. First Touch FC will have a mountain to climb when they host Mamelodi Sundowns at the Seshego Stadium in Polokwane. Thunderbirds Ladies will travel to Emalahleni, where they will fight for league points against Coal City Wizards at the Puma Rugby Stadium.

University of the Western Cape will entertain Tsunami Queens at the UWC Campus Stadium in Cape Town. The university students will go to war when the University of Johannesburg FC take on Tshwane University of Technology FC. The only match that will be played on Sunday will be between Durban Ladies and Richmond United at the Chatsworth Stadium in Durban.