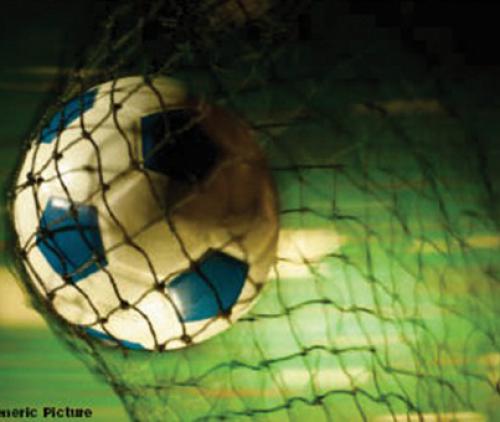 The new Vhembe-based ABC Motsepe team, Blackpool FC, are committed to becoming the best team in the Limpopo Province.

Musandiwa said he had bought the team for the Nzhelele area’s people. “I have seen a lot of young boys who have potential, and I want to help them to lift the standard of their playing,” he said. He said that the team would be one of the best teams in the province and be playing in the PSL league within three years.

Musandiwa explained that the secret of success for the team lay in the utilisation of the young stars. He said that the players were training hard, and they were dedicated and committed. He said the Nzhelele area had an abundance of talent. Several top-class players came from this area, including former Mamelodi Sundowns and Moroka Swallows defender Luvhengo Mungomeni, former Kaizer Chiefs player Richardt Lishivha, and Rudzani Ramudzuli, the former Orlando Pirates striker. The former Black Leopards and Dynamos keeper Mashudu Mamphitha also hails from this area.

Musandiwa appealed to the people of the Nzhelele area to support the team. The team’s coach is the former Mikhado FC and Venda Football Academy coach, Mr Abel Makhubele. The team will use Rabali Stadium as their home ground.