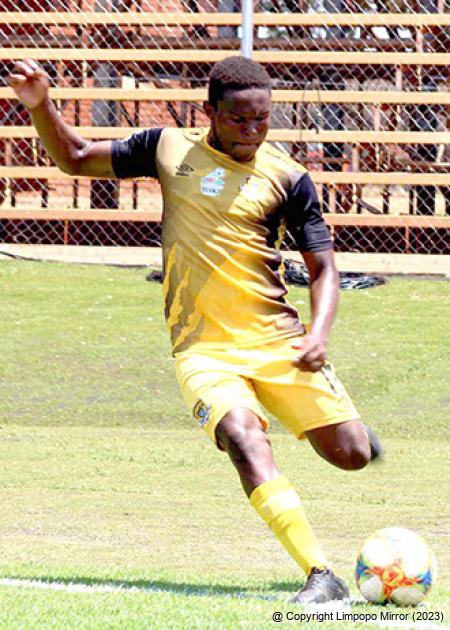 Black Leopards are ready for the new season

With the GladAfrica Championship League activities for the new season starting this weekend, Black Leopards have reason to believe that they have what it takes to gain promotion to the DStv Premiership Division, come end of the season.

Although most of the players who were part of their squad for last season had been released, the club’s spokesperson, Divhambele “Mr MC” Mbalavhali, is adamant that the team will go places with the players who are currently in their showroom.

According to him, three of the 27 players who will be parading in the Leopards’ colours this season are goalkeepers. Mbalavhali revealed that the three players who will be competing for the goalkeeping position are Rotshidzwa Muleka, Mlungisi Mazibuko and Emmanuel Makinita.

Lidoda duvha have only two strikers on their books. The two strikers on whom the Thohoyandou side will pin their hopes for goals this season are Linda Bhengu and Daniel Gozar.

According to Mr Mbalavhali, the recent appointment of Mr Lucky “King Mchichwa” Nelukau to the position of the team’s head coach was a major boost to the club’s technical department. Mr Nelukau is being assisted by Mr Morgan Shivambu and Mr Mongezi Bobe.

Black Leopards will host Polokwane City in their opening league match at the Thohoyandou Stadium on Saturday afternoon.