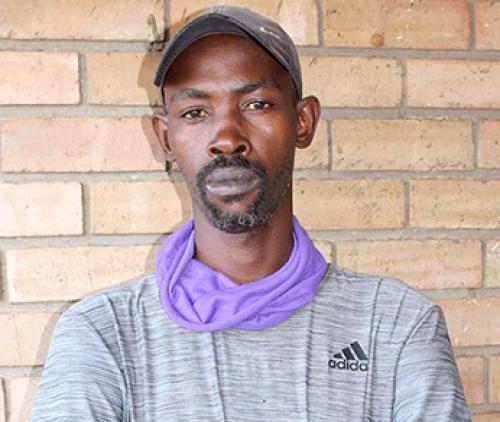 The secret behind the success of Vondwe XI Bullets

Vondwe XI Bullets will represent the SAFA Vhembe Football Regional League in the provincial promotional playoffs that will be staged at the Tshifulanani Stadium in the Vhembe Region on a date still to be confirmed by the league. Bullets had secured a place in the provincial event after beating United Artists 5-4 in the regional final a fortnight ago.

Asked about their level of readiness for the annual tournament, the head coach for Bullets, Mr Tsumbedzo “Zoo” Manamela, was quick to mention that they had what was necessary to be crowned the provincial champions. He said that they were going to prove all the critics wrong. “We are going to show everyone that our participation in the provincial playoffs is not by default,” he said.

Mr Manamela added that they had taken part in the regional playoffs as the underdogs but were ultimately crowned as the champions and that they were going to do the same at provincial level. He said that Makhitha Oscar Stars and United Artists had been the favourites for the regional championship. “Those are the teams we had used as our steppingstones to secure a place in the provincial playoffs,” he said.

Bullets beat Oscar Stars 1-0 in the regional semi-final before crushing United Artists 5-4 in the final. Mr Manamela again revealed that the secret behind his team’s success was the dedication from the players and the unwavering commitment of the officials. He praised the former head coach of the team, Mr Wanga Ndou, for laying a good foundation.

Mr Manamela took over as the team’s head coach about two months ago. According to him, the players did not take long to acclimatize to his coaching philosophy.

Vhembe Regional League was represented by Madridtas FC in the provincial playoffs last year. Madridtas failed to make the grade in the annual event that was staged at the Thabazimbi Stadium in the Waterberg District.