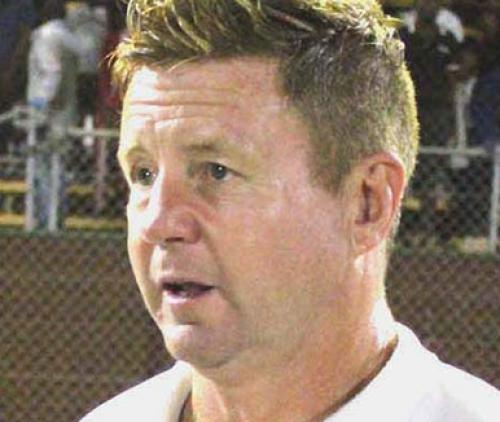 When addressing a contingent of journalists during a media conference at the Sandton Hotel last Thursday, the chairman of Tshakhuma Tsha Madzivhandila FC, Dr Abram Sello, revealed that the Premier Soccer League had approved the club’s name change to Marumo Gallants FC. He was also confident that the team’s head coach, Mr Dylan Kerr, will still be in charge next season.

Sello said that when he bought the club early this year, he was optimistic that the team would escape the relegation axe at the end of the season. Marumo Gallants, or TTM as they were formerly known, were languishing at the bottom of the log when Dr Sello took over the ownership of the club.

He reiterated the fact that his stay with the club after the end of his current contract would depend on the new job offer. “If they come up with a good offer, I will go for it, no doubt about that,” he said. Mr Kerr again said that his wish was to stay with the club for at least another season. According to him, his relationship with the club over the past six months was excellent.

Apart from saving the team from relegation, Mr Kerr guided TTM to win the Nedbank Cup championship. Dr Sello used the same podium to assure its supporters that the club will be based in Polokwane and that the team will use the Peter Mokaba Stadium as their home ground. Dr Sello’s assurance brought to an end the speculations that he was planning to move the club from Polokwane to Rustenburg when the league programme for the new season starts in the second week of August.