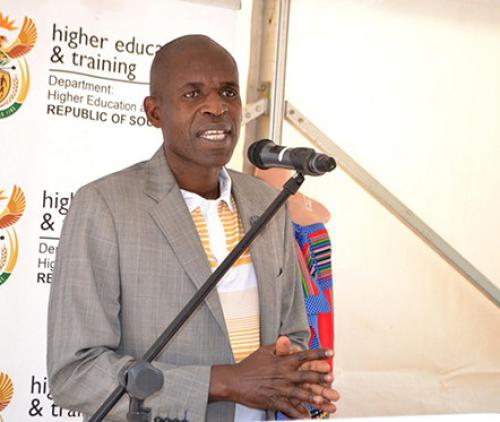 With the recent relegation of the Black Leopards FC from the DStv Premiership League, and the selling of Tshakhuma Tsha Madzivhandila (TTM) to Polokwane-based owner Abraham Sello, questions as to what will happen to the R3 million set aside by the Limpopo Department of Economic Development Environment and Tourism (LEDET) to market the province’s PSL teams have arisen.

The funds were allocated and tabled in the Vhembe District Municipality’s 2021/22 Integrated Development Plan (IDP).

The acting chief executive officer (CEO) of the Limpopo Tourism Agency (LTA), Mr Ndavhe Ramakuela, confirmed to Limpopo Mirror that the agency had set aside R3 million to support the marketing of Limpopo teams playing in the DStv Premier League, and that the division of this amount would depend on the final number of teams in the province playing in the league.

According to him, they derive great joy from the partnership they have established with the teams, as it offers them access to the marketing platforms that are available, especially when matches are played live on television.