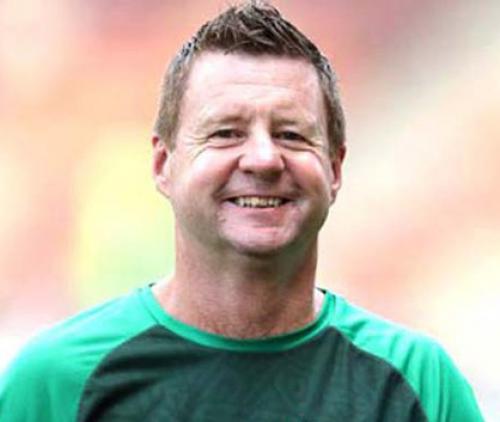 No truth in rumour about TTM’s head coach

Tshakhuma Tsha Madzivhandila’s head coach, Mr Dylan Kerr, has dismissed the rumour that he has parted ways with the club as baseless and unfounded. Mr Kerr was responding to reports by some of the national radio stations over the past weekend. According to the reports, Mr Kerr had refused to sign a job contract that Vhadau Vha Damani had offered him.

Asked when last he had been at the team’s training session, the former Black Leopards and Baroka FC head coach told Limpopo Mirror on Monday afternoon that he was preparing to go to the team’s training camp. He stated that the people who were behind the false story wanted to destabilize the club. He further revealed that his contract with TTM will expire at the end of the current season.

Mr Kerr replaced Mr Joel Masutha, whose employment contract with TTM was terminated after Dr Abraham Sello bought the club’s franchise from Mr Masala Mulaudzi about three months ago. TTM’s performance improved dramatically after the club’s ownership changed from Mr Mulaudzi to Dr Sello. The team secured a place in the semi-final stage of the Nedbank Cup competition.