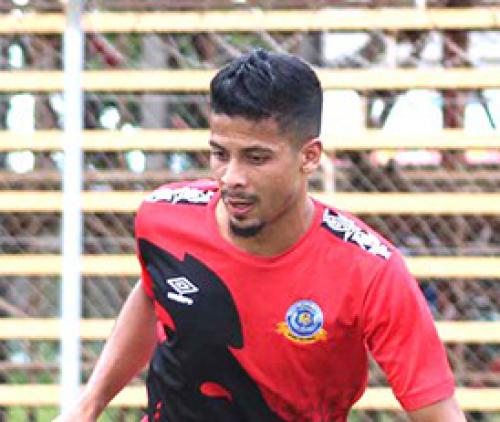 Sekhukhune United on the road

The affiliates of the GladAfrica Championship League will be in action again after a break of two weeks. After hosting Bizana Pondo Chiefs at the Makhulong Stadium in Thembisa on Wednesday afternoon, Sekhukhune United will be on the road this weekend. They will fly to Cape Town, where they will play against Steenberg United at the Parow Park Stadium tomorrow afternoon.

While Sekhukhune will be fighting it with the aim of maintaining their leadership on the log, Steenberg have a different reason to win the match. United are currently leading the pack while the Cape Town side are fighting for survival in the third position from the bottom of the log.

Uthongathi FC will take on Pretoria Callies at the Princess Magogo Stadium in Durban. The spirit is high in the Callies’ camp after securing a place in the semi-final stage of the Nedbank Cup Competition last weekend. They beat Cape Town All Stars 6-5.

JDR Stars will enjoy the home-ground advantage in their match against TS Sporting at the Soshanguve Giant Stadium outside Pretoria. The Stars from Pretoria and TS Sporting are closely contesting for the league title. JDR Stars must keep an eye on the strikers of Sporting, Tswarelo Bereng and former Tshakhuma Tsha Madzivhandila dribbling wizard Naeem Amojee, or else they will go back to Pretoria with empty hands.  Bereng was a player for Black Leopards before moving to Sporting at the beginning of the current season.

Jomo Cosmos will entertain Polokwane City at the Olën Park Stadium in Potchefstroom. Real Kings and Bizana Pondo Chiefs will fight for league points at the Mthatha Stadium in Mthatha, Eastern Cape. University of Pretoria FC will fly to Cape Town to honour their fixture against Cape Town All Stars at the Cape Town Stadium. The other league title chasers, Richards Bay FC, will play against Ajax Cape Town at the Umhlatuze Sports Complex in Richards Bay. Cape Umoya United and Free State Stars will test each other’s strength at the Goble Park Stadium in Bethlehem.