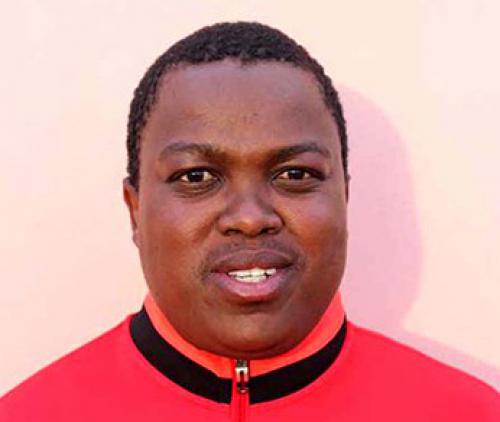 The communications manager of Tshakhuma Tsha Madzivhandila FC (TTM), Mr Livhuwani Madzuhe, is accusing the club’s suspended CEO, Mr Sello Chokoe, of using every trick in the book to avoid appearing before the club’s disciplinary committee. According to Mr Madzuhe, Chokoe was placed under precautionary suspension about four months ago, following allegations of fraud.

Mr Madzuhe said that the former Baroka FC head coach was served with charges of fraud towards the end of last year. According to him, Chokoe should have appeared before the club’s disciplinary committee in November. He stated that, instead of availing himself before the committee, Chokoe submitted a sick note.

According to Madzuhe, the matter was postponed to another date in December, but Chokoe submitted another sick note a day before the scheduled date. The committee was forced to postpone the case to January, with the hope that Chokoe would be available. “Instead of availing himself before the committee in January, Chokoe submitted another sick note,” said Madzuhe.

Mr Madzuhe reiterated that Chokoe was using sick notes as a delaying tactic. According to him, Chokoe was still part of the club and he was receiving a full salary every month. Mr Madzuhe said that the club was forced to pay Mr Chokoe a full monthly salary in terms of the Labour Relations Act, until the matter was finalized.

He stated that, from the look of things, Chokoe was trying to delay the case until his employment contract with the club expired at the end the season. As a temporary measure, TTM appointed Mr Tenda Masikhwa as the club’s CEO earlier this month. Masikhwa’s employment contract was terminated by the club’s new owner, Dr Abraham Sello, about two weeks ago.

Several efforts to try and get comment from Chokoe were unsuccessful. His phone immediately reverts to voicemail and he is not responding to messages.