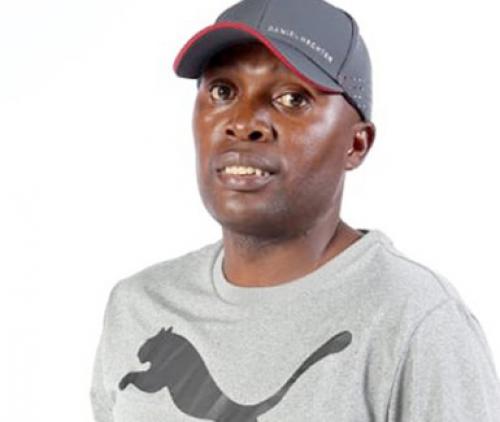 After retiring as a football player, the former Black Leopards’ player, Mr Eric Ramavhale, has decided to impart his skills to the next generation by establishing a football academy. According to him Ramaeric Football Academy will be officially launched during a ceremony at the Thavhani Mall grounds tomorrow (Saturday). He stated that the academy will only admit children whose ages range between nine and seventeen years.

He revealed that they had already admitted a number of players despite the fact that the academy was still to be launched. He further stated that a well-known professional football coach, Mr Shepherd Murape, is the head coach for the academy. According to him the academy will use the Thavhani Mall and Shayandina School grounds for training purposes while their offices are at Shayandima industrial area.

Ramavhale’s football career started way back in 1997. His first amateur club was Tshiswenda Liverpool. He later moved to Giant Makhado Chiefs where he played for several years before turning professional. His first professional club was the defunct, Dynamos FC. After Dynamos died a natural death, Ramavhale migrated to Dangerous Darkies FC.

His next stop was at Mabopane Young Masters where he played for one season before coming back home to join Black Leopards. When Lidoda duvha were relegated, Ramavhale refused to go down with them. He instead joined Winners Park. His professional football career ended at Santos FC in 2010.