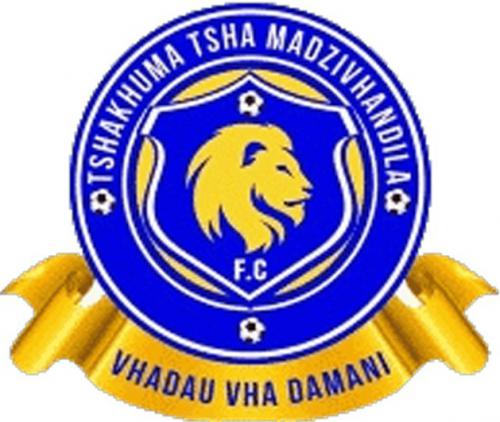 A player boycott at TTM?

A source confirmed that the players had failed to turn up for the training session on Tuesday. The team returned on Monday after playing to a 1-all draw with Chippa United on Sunday.

Limpopo Mirror has been informed by various sources, including football agents, that the club has allegedly failed to honour its obligations to players. “TTM is failing to pay players their salaries. This thing has been ongoing on for some time and it’s not right. These boys have responsibilities, and the club can’t be allowed to go on like that,” said one source.

According to another source, many problems have surfaced since the PSL status was bought from Bidvest Wits. Players say that the management at large has been dodging them, giving excuses that are not valid, and the players feel frustrated.

“Two months down the line and we have not been paid what is rightfully ours. The management of the team gives us many excuses, and there is no sign that it will be settled soon. Today they will say there is no money in the club’s account, tomorrow they will say something else, and as players we have been patient for long enough. Enough is enough.”

TTM’s spokesperson, Mr Livhuwani Madzuhe, was not available for comment earlier this week. Efforts to try and get comment from the club’s owner, Mr Lawrence Mulaudzi, also proved unsuccessful.

Mulaudzi did, however, respond to questions from the Sowetan newspaper. He told Sowetan that all players had been paid what they were due and even offered to send the proof. TTM’s owner explained that the team took a break on Tuesday after returning from Port Elizabeth, where the weekend’s match was played.

Mulaudzi acknowledged that “three or four players” still needed to be paid their relocation fees. This was in the process, he said.

Tebokgo Monyai from the Players’ Union said as a union they didn’t receive any formal complaints from any players as on Tuesday. On Wednesday a complaint was filed by players and they are investigating the matter.

He said that they also called the chairperson of the TTM, Mr Mulaudzi on Tuesday and they wil release a report after finalising their investigation.

TTM are currently in the ninth position on the PSL log with 6 points. They are scheduled to play against Amazulu at the Thohoyandou Stadium this weekend.