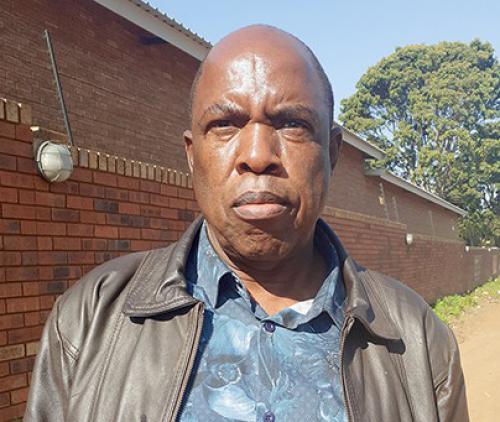 Many a local soccer connoisseur will remember the name Kaizer Madula. At the height of his soccer career, he was a marvel to watch, playing for teams such as Maebane Aces United and Shayandima Bob’s Stars.

Today, Madula is a teacher by profession. He still ploughs his knowledge back into the younger generation, encouraging future stars to chase their dreams. To him, discipline is the key to success. “Those who have talent, balance your football career with education. You do not play football until you die.”

He also believes that future sport stars must choose their path carefully and stick to that. “Alcohol and drugs are not part of soccer. The chances of success are at your door,” he said.

When asked about his own football career, he answered that his journey had been a long and fulfilling one. He started playing for Maebane Aces United in 1976 and quickly made a name for himself as striker. His teammates included names such as Salani ”Six” Sikhwari, Ephraim “Doctor” Thovhei, Simon “Aces” Mushwana and many more.

After completing his Standard 10 (now Grade12), he went to Tshisimani College of Education. This was also when he was recruited to join Shayandima Bob’s Stars. Here he played with the likes of Nanana Masase, Ivy Mathuba, and many more.