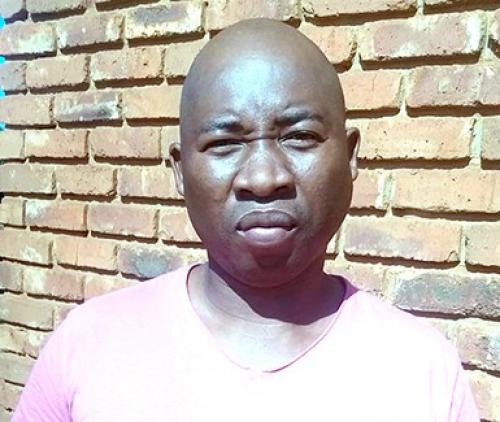 The well-known soccer and development coach and managing director of Greenway Sports Academy, Mr Justice Matloga, is still aiming to produce soccer stars who can play in the elite league.

Matloga started coaching in the early 90s when he trained the Great North East Province’s U/12 squad in the national tournament for a number of years. He was the coach of Benny’s Care Academy for five years and helped the team to qualify for national tournaments several years in a row.

A quick glance at Matloga's track record shows that he is no ordinary coach but a real football guru.

As coach of Benny’s Care Academy, he produced many players who played in the elite league, such as Ivan Mahangwahaya, who played for Baroka, Khuliso Mudau, who strengthened Black Leopards’ squad, Wiseman Maluleke at Polokwane City and Alton “TT” Kapinga, who played for Mamelodi Sundowns. He also coached Greenway Academy and Madombidzha Western Stars.

“I have worked in the sports-development field for many years,” said Matloga. “I worked with SAFA as a development coach for about five years, and at Benny's Care Sports Academy, where I was head coach.”

He initiated Greenway Sports Academy in 2015 with the idea to identify young boys from different parts of the country and give them an opportunity to learn life skills and receive football training. The academy also partners with different primary and secondary schools in a bid to provide the young stars with valuable education.

“I had a dream of using new ways to empower young people and turn them into great sportsmen, so I had to move out of all previous associations where I was an employee and focus on implementing my ideas,” he said. “Those ideas, infused with hard work and determination, are bearing fruits.”

Greenway Sports Academy has so far represented the province in various national competitions held in different provinces. “In 2016, we went to the national tournament in the Copa Coca Cola league with our partner in sports, Haggai Independent School, and ended in fifth position with our U/15 team,” he said.

He was given a mandate when Black Leopards were promoted to the PSL to be the head coach of the Diski league team two years ago.