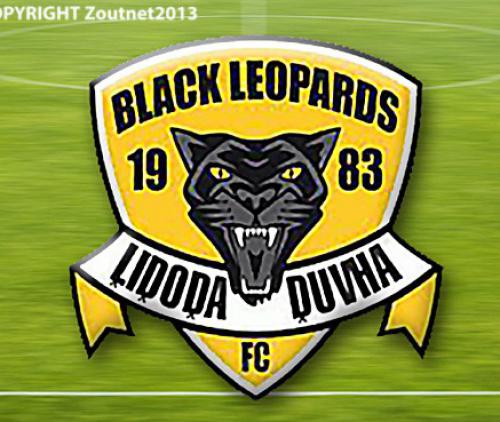 The relationship between Black Leopards and the team’s playmaker, Lesedi Kapinga, is something of the past.

According to the club’s communications and brand manager, Mr Tshifhiwa Thidiela, the decision to release the 25-year-old striker was reached after the club discovered that the Musina-born dribbling wizard had signed a contract with another club.

Thidiela confirmed that they had received a letter from Mamelodi Sundowns, confirming that Kapinga had signed a pre-contract with them. “We can confirm that we have agreed for Lesedi Kapinga to go and join his new club as a way to protect him and ourselves as well,” said Thidiela. He stressed the fact that they knew the club was fighting for survival at the bottom of the log, saying the decision to release Kapinga was reached after looking at several aspects.

According to Thidiela, any mistake Kapinga would make on the pitch was likely to attract negative hype from everyone, including the fans, technical staff, teammates, and the management. He indicated that sometimes when people knew that a player was moving somewhere else the situation could be detrimental for him, should he make a mistake, even though the mistake was unintentional.

Thidiela also stated that his teammates could possibly develop the feeling that the player was not doing his best because he knew that his future had already been secured somewhere else. He described Kapinga’s departure as an unfortunate situation and, as a club, they had done everything they could to keep the player in their camp for the coming seasons. The player, however, had chosen to sign a contract with another club without their knowledge.

He also revealed that they had offered Kapinga a new contract at the beginning of the year and that each time they had asked him to sign it, he would assure them that he was happy with the offer and that he would append his signature at the end of the season. According to Thidiela, Kapinga’s contract with Lidoda Duvha had a one-year extension option, even though his contract with Leopards had expired at the end of last month.

The club offered him, together with the other three players, Mogakolodi Ngele, Robert Ngambi and Tswarelo Bereng, another two-month contract. In terms of their short contract, the quartet was supposed to be in the Leopards’ camp until the end of next month.

In a telephonic interview with Limpopo Mirror on Tuesday morning, Kapinga revealed that he was on his way to the training camp of Mamelodi Sundowns in Rustenburg.