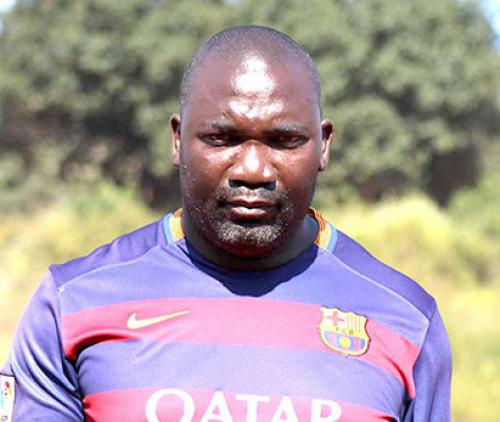 Covid-19 will not stop tournament

While numerous annual soccer tournaments will not be staged this year as a result of the outbreak of the coronavirus worldwide, the situation is different with the annual Petrus Madzuhe Tournament. According to one of the organizers of the off-season event, Mr Calvin Sihwili, they will stage the tournament as usual, despite all the odds.

Sihwili stated that the only thing that would change were the dates on which the tournament would be staged. The tournament is usually staged during the off-season, either in June or July, at the Maranzhe grounds.

Asked about the dates on which the tournament would take place this year, Sihwili said that committing to a date now was difficult. He stated that the dates would be informed by the programmes of the Thulamela Local Football Association (Thulfa) and Safa Vhembe Regional League. He revealed that the tournament will be staged immediately after the completion of the league activities.

Teams affiliated to the Thulfa and Safa Vhembe league take part in the off-season tournament.

“We do not have specific dates for the tournament, we only wait for the teams to complete their league activities before we stage the event each year, hence the name Petrus Madzuhe Off-season Tournament,” said Sihwili. According to him, this year’s tournament will be the biggest ever in terms of the sponsorship amount.

Sihwili further stated that the organizers were planning to stage two tournaments this year. According to him, they will stage another tournament shortly after the end of the Petrus Madzuhe Tournament. He said that teams from Maranzhe and the surrounding areas, including Mukumbani, Vondo, Lunungwi, Matondoni and Tshilapfene would take part in the second tournament.

Asked about the registration fee for the two tournaments, Mr Sihwili said that the clubs would be requested to pay a minimal fee, just enough to compensate the match officials. He again said that they had a budget that was sufficient to cater for the prizes and other logistics for the two events. More information regarding the two tournaments can be obtained by phoning Sihwili on 082 058 9586.