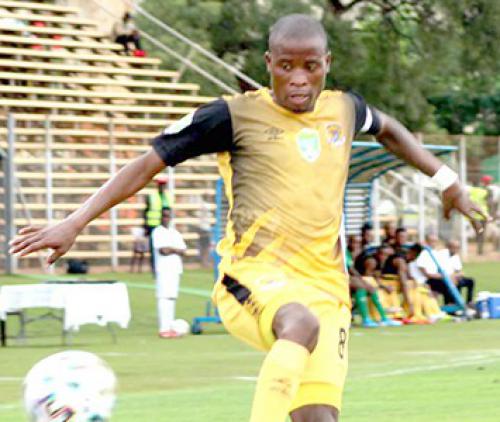 Leopards and City in Limpopo derby

Polokwane’s new Peter Mokaba Stadium will be the best place to be for soccer fans on Sunday afternoon. That is where the much-awaited Absa Premiership League match between Black Leopards and Polokwane City will take place.

Things are not going according to plan in either Leopards’ or City’s camp as both are fighting for survival.

Polokwane City started the season on a high note, but their performance deteriorated with time until they dropped into the relegation zone. Polokwane City, or Rise and Shine as they are affectionately called, were one of the league title favourites at one stage. City are now lying in the second-last position on the log with 20 points.

The spirit is high in City’s camp after they collected the maximum points against Cape Town City, whom they beat 3-2 at the same venue two weeks ago. Leopards must keep an eagle’s eye on City’s goal poachers, Eden Nene, Jabulani Maluleke, Mpambaniso Monde and Mohammed Anas, or else they will leave the stadium with their tails between the legs.

Abel Zulu, the Leopards’ left back, will be available for selection on Sunday. Zulu missed the team’s Nedbank Cup match against Amavarara FC last Friday because of suspension after accumulating four yellow cards in previous matches. Joseph Douhadji, the Leopards’ new signee, is likely to be in the starting line-up for the first time in a league game on Sunday.

Should he be part of the line-up on Sunday, Douhadji, together with Abel Zulu, Thabo Matlaba and Edwin Gyimah, will try to ensure that their danger area is always clean. Leopards are perched in the third position from the bottom of the log.