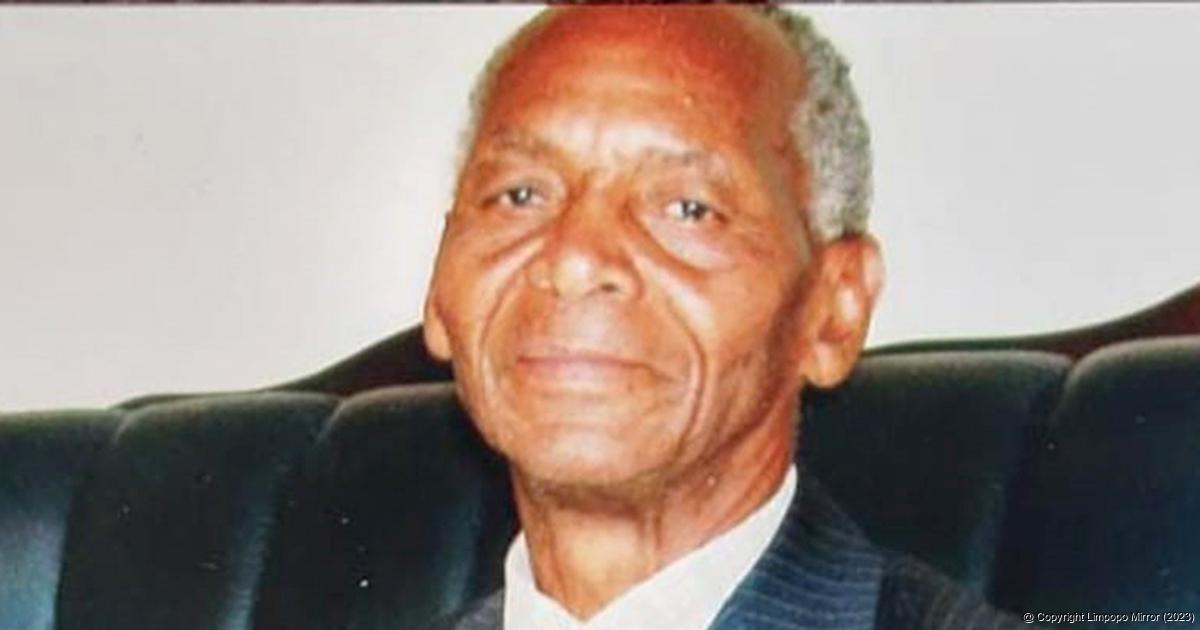 Community members from the Sinthumule area are in deep mourning after the death of Vhamusanda Vho-Edward Vhambelani Ramabulana (92) of Ha-Maelula, who passed away at his home on 28 July, after a long illness.

In his lifetime, Ramabulana was a member of the South African Parliament during late president Nelson Mandela’s tenure and one of the trusted traditional leaders to serve on the Sinthumule Tribal Council.

The chairperson of the Sinthumule Territorial Council, Mr Makhado Sinthumule, who had worked very closely with Ramabulana, said losing such an important figure was a huge shock for them. “He was such an experienced traditional leader, and we were hoping that he would still be able to assist in training the new chiefs. Ramabulana understood the way that traditional leaders functioned. People learned so much from his experience. His death is a great loss to both the family and the Sinthumule area and community.”

Makhado Mayor Samuel Munyai called Ramabulana “irreplaceable” and said that he would always remember the late leader for his hard work, commitment and dedication. “Ramabulana served the community with diligence. Wherever he went, he would encourage people to take education seriously. The man loved development. We have really lost a charismatic, disciplined and enthusiastic leader. He was a champion of social and economic transformation in the Vhembe area. Ramabulana was a leader who understood that, as a traditional leader, one must transcend all boundaries and represent the hopes, interests, and aspirations of all people to realise a better life,” he said.