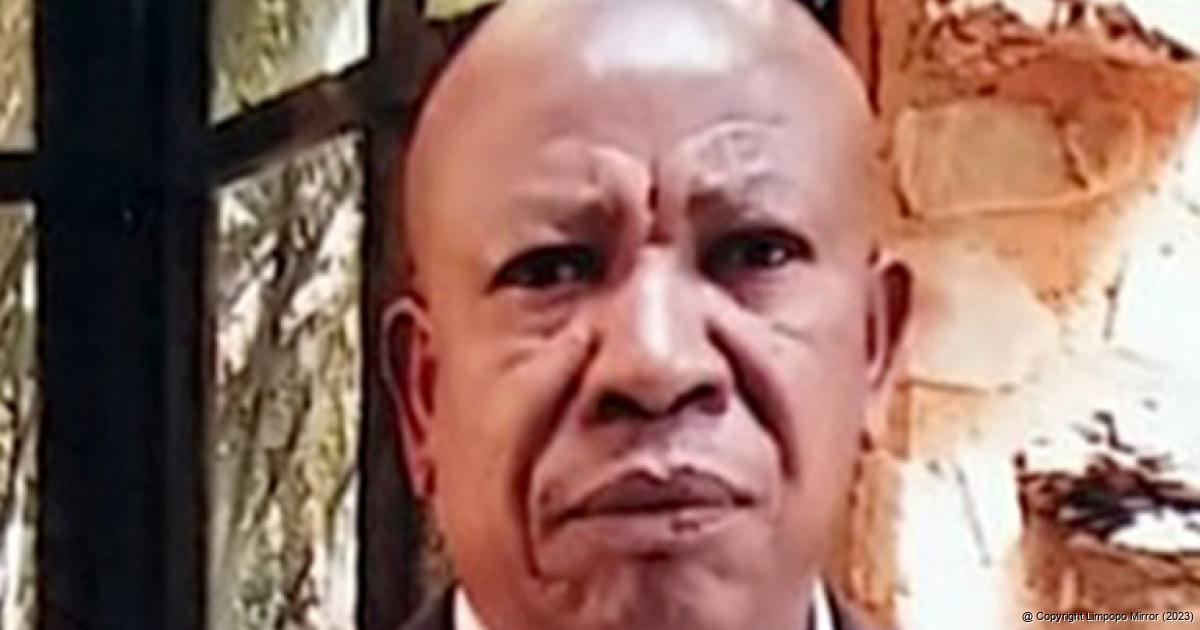 Well-known taxi owner Mr Michael “Mike” Mamburu (61) passed away at the MediClinic in Tzaneen on 12 January, following a long illness.

His younger brother, Mr Muthuphei Mamburu, said accepting the death of his brother was hard. “We know that God did his will for a reason. Our hearts are bleeding as we lost a pillar in our family. My brother was a hardworking man. We depended on him for advice and learnt a lot from him during his lifetime.”

Messages of condolences from different areas poured in, which Muthuphei said only proved that his brother had been a people’s person and accommodating to everyone, irrespective of colour, race, or religion. “He was a visionary and strategic thinker in the transport business.”

The chairperson of the Dzanani II Taxi Association, Mr Mashamba Maphaha, said he was still shocked that one of its long-serving members had passed away. He expressed his condolences to the Mamburu family. “The role he played in fostering unity, discipline, hard work and dedication within the taxi industry and community shall always be cherished. The taxi association will sorely miss the good working relationship and support they received from Mamburu,” Maphaha said.

Mamburu will be buried on Saturday, 22 January, at Ramantsha. The service starts at 06:00.