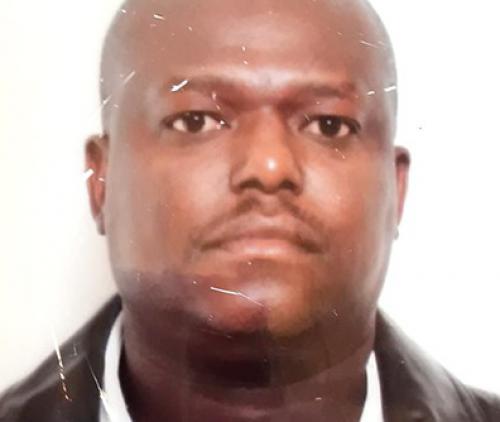 Traffic cop dies after being knocked down by bakkie

A local traffic officer died on Tuesday when he was hit by a vehicle on the N1 next to the weigh bridge at Mampakuil, just south of Louis Trichardt.

Mr Khathutshelo Tshivhenga (48), who resides in Madombidzha, was on duty and was busy stopping vehicles coming from the south when the incident happened. A speeding bakkie, coming from the north, allegedly hit him. He was taken to the Louis Trichardt Memorial Hospital but was declared dead on arrival.

Limpopo police spokesperson Brig Motlafela Mojapelo confirmed the incident and said that a case of culpable homicide and possible negligent driving would be investigated. “The local police were summoned to the scene, together with the emergency personnel. On arrival, they found the man critically injured,” said Mojapelo.

Family spokesperson Ms Joyce Tshivhenga said that the family members were devastated when hearing the news. “We have received many messages of condolences from different areas, and as a bereaved family, it shows us that Khathutshelo was a people’s person and accommodating to everyone, irrespective of colour, race, or religion,” she said.

The MEC for Transport and Community Safety, Mavhungu Lerule-Ramakhanya, also sent a message of condolence to the family and his close colleagues. She said Tshivhenga had displayed exceptional dedication and determination in his work. “We urge all to emulate his good work and to follow in the footsteps of this dedicated officer,” said Ramakhanya.

The Democratic Alliance (DA) also sent its condolences to the family and urged the MEC to investigate the incident thoroughly. “The DA is deeply concerned that our traffic officers are not safe on the roads whilst performing their duties. It is our collective responsibility to work with transport and traffic officials to ensure safer roads for all who use them,” the party said.