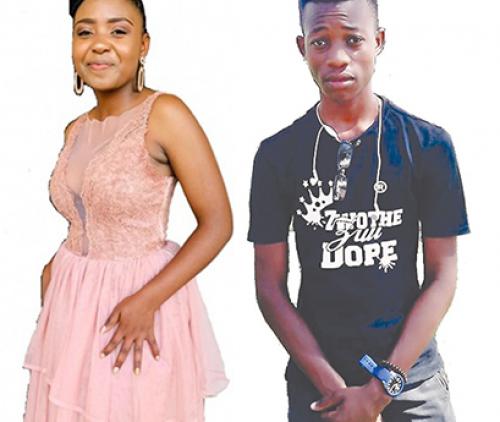 "Nothing could prepare anyone for what has befallen us as a college, where we lose two of our precious students at the same time. This a precarious situation that leaves us at a loss for words,” said Ms Basani Hlekane, Vhembe TVET college’s principal, at a memorial service held in honour of Hope Mukovhanama and Forgiveness Sebola at the Makwarela Campus last week.

The two students lost their lives in a tragic accident about a fortnight ago.

Hope and Forgiveness were new students at the college. Mukovhanama was studying mechanical engineering N1(motor mechanic) and Sebola had enrolled for civil engineering N1.

According to earlier reports, the suspect, Thanyani Marageni, appeared in the Thohoyandou Magistrate’s Court on two counts of culpable homicide and other related charges. He had allegedly knocked down the two students with his vehicle.

Marageni’s case was postponed to 20 April this year for further police investigations. He remains in custody.