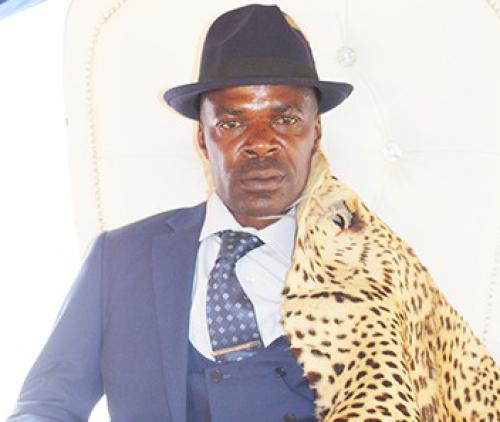 Chief Mashudu Mugwena was inaugurated as the new leader of Siloam during a ceremony on Saturday.

Members of the communities from the surrounding villages flocked in numbers to attend the event.

Vhavenda Vho-Japan Mphephu said during the ceremony that community members must respect the new leader. He added that the chief must focus on developing the area.

The secretary of Sanco at Siloam, Mr Tshume Tshindane, also said that the community of Siloam must support the new chief for the development of the area. “We always encourage good relations between traditional leaders, the community and the municipality,” Tshindane said.

Cllr Maggie Mathalise said the municipality was eager to work hand in hand with traditional leaders and every chief.

Chief Mugwena indicated that he was looking forward to working together with the community members of Siloam. “I am also going to encourage traditional dances, to restore the traditional values of the Vhavenda people,” he said, adding that he was also ready to work with the police and different stakeholders to help to reduce crime in the village.