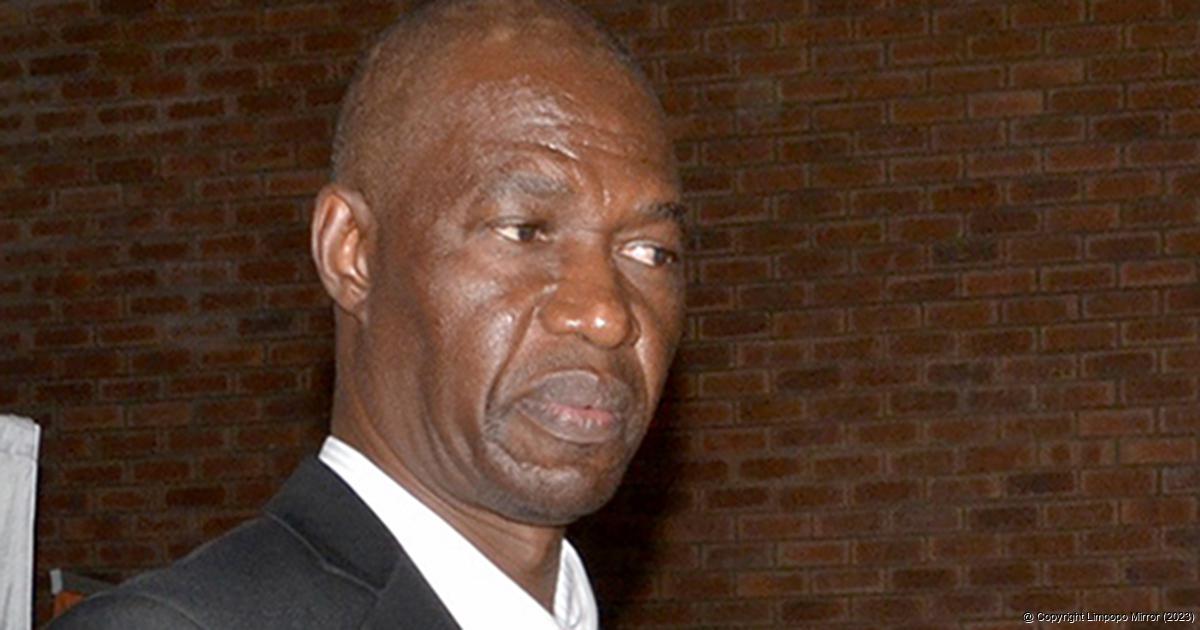 Collins Chabane mayor Cllr Moses Maluleke (56) who was shot and killed at his home during an alleged armed robbery on Thursday night (21st). Archive photo.

Collins Chabane mayor shot and killed at his home

The shocking news of the brutal killing of the Collins Chabane mayor is still reverberating through the Vhembe region. Cllr Moses Maluleke (56), commonly known as Big Moss, was killed at his home at Shikundu on Thursday night (21st) by suspected armed robbers.

According to a preliminary police report, the incident happened at around 19:00. Three unknown suspects entered the home of the mayor and demanded money from Cllr Maluleke and his 18-year-old son. “When the pair could not comply with the suspects’ instructions, they were allegedly shot at by the trio,” the police statement reads.

The mayor died on the scene and his son was injured. The son was transported to a nearby hospital where he is still receiving medical care.

A manhunt for the suspects was launched last night. The National Commissioner of the SAPS, General Fannie Masemola, has issued a statement saying that he has directed the Provincial Commissioner of Limpopo, Lieutenant General Thembi Hadebe, to mobilise maximum resources to apprehend those responsible for the murder.

“Big Moss” Maluleke became the mayor of the Collins Chabane Municipality in 2018, after the very first mayor of that municipality, Mrs Joyce Billa, was fired for her involvement in depositing money into the defunct VBS Bank. Before he became mayor, Maluleke was a principal at a local secondary school. At the time of his death, he was also the deputy secretary of the Vhembe ANC region.

Growing up as an activist within the ranks of the ANC, ANCYL, SACP and COSATU, it was not difficult for Maluleke to familiarise himself with students’ politics while still studying. He cut his political teeth in 1988 while serving in the Students Representative Council at the Tivumbeni College of Education.

He worked as an educator before the ANC deployed him to serve on the mayoral committee in Vhembe district after the 2016 local government elections.

Members of the public who know or may have witnessed what transpired are encouraged to report to the Saselamani Police station or call the Crime Stop Hotline number on 0860010111 to assist the police with their investigations.