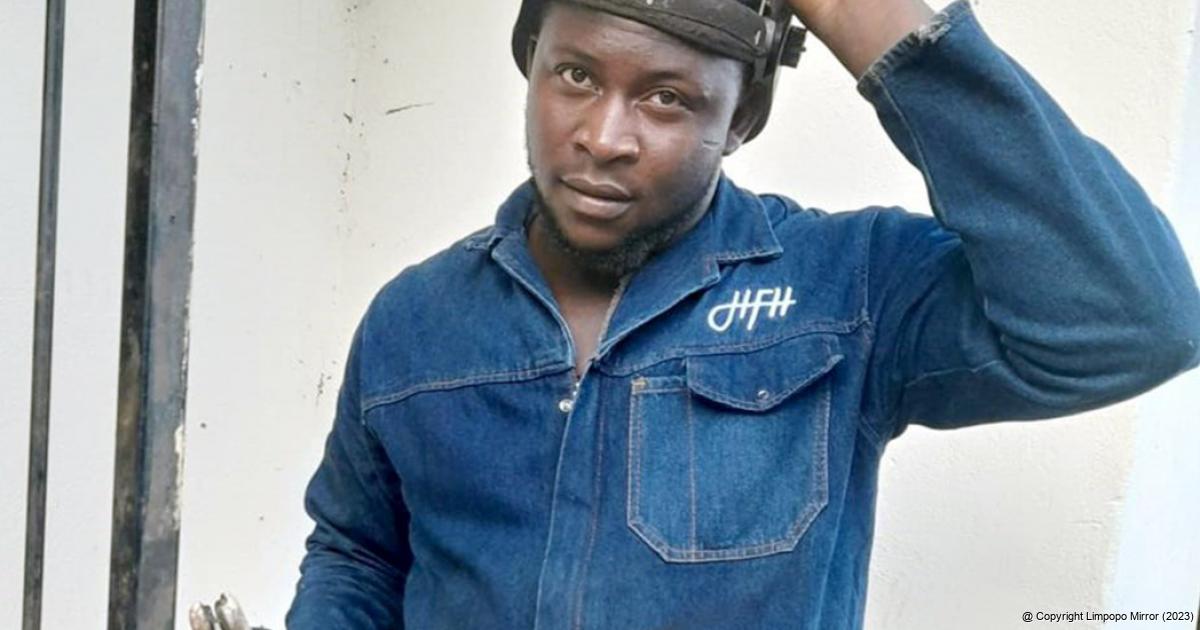 Mutshidzi is now a 'man of steel' and an inspiration

Twenty-four-year-old Mutshidzi Ratshidaho from Siloam in Nzhelele appears to be a jack-of-all-trades. Starting out as an IT technician, this ambitious young man decided to take on a whole different venture, and today he proudly owns a registered company called Mutshidzi Welding Service Pty.

Ratshidaho said his love of working with steel started back when he was just 10 years old, helping his brother, who did part-time welding at the time. Only later in his life did he start to seriously nurture the idea of doing something with this passion. Once he had made up his mind, though, he taught himself the basics of welding, and these days his beautiful steel designs on gates, burglar bars, grave stands, palisades and window frames have become the envy of everyone in the village.

“We all have a calling and, even when you try to run from it, it will find you. I do believe that welding is my calling. I find peace in it,” he said.

Ratshidaho started his welding business last year after he had bought some of the necessary tools with his Covid Social Relief Grant that he had saved for six months. “Someone asked me to design a gate for her. I was a bit nervous, as it was my first time making a gate. I was just glad that the customer loved her gate in the end,” he said.

When asked about his unique designs, the shy boy said everything came from his head. “They come to my mind like visions. If I don’t use these ideas immediately, I will never get them again.”

Ratshidaho encourages his peers to start doing their own thing for themselves and others. “Unemployment is a nationwide problem. If you know you can do something that can put food on your table, then do it, don’t be ashamed. I have seen many people who won’t do odd jobs because they have degrees and this is very sad, because there are no jobs in South Africa,” he said.