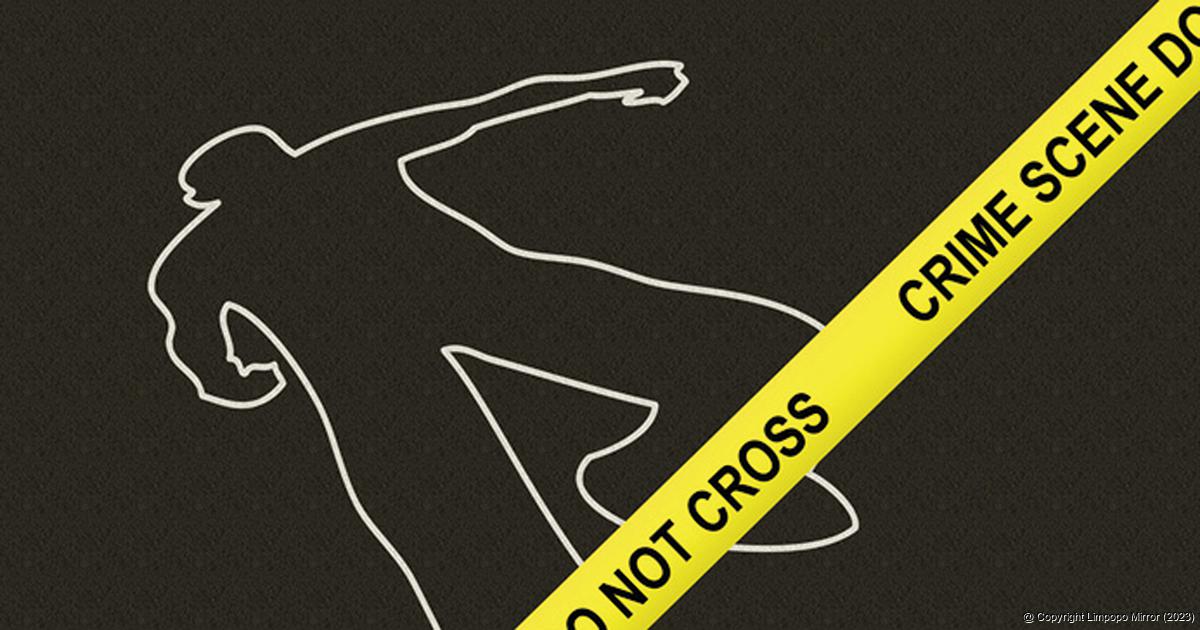 'What made these cruel men kill my brother'

Residents staying in the Tshakhuma-Tshiswiswini area went on the rampage last week, shortly after the death of a 62-year-old man, Mr Ndwakhulu Mukomafhedzi. They believed that he had been ritually murdered. On Thursday (3 March) residents closed off the road to Punda Maria in protest against what they believe to be a spate of murders.

The body of Mr Mukomafhedzi was found in his house on Saturday, 27 February. From what could be established he was alone at home when an unknown assailant(s) gained entry by forcing the door open. His body was only found the next morning when relatives and friends started to get worried. Mukomafhedzi did not answer calls and his neighbours and family members went to investigate.

The deceased’s sister, Ms Florah Mukomafhedzi, said she used to call him to find out how he was keeping. “The way he was killed was absolutely barbaric. We never thought his life would end this way,” she said. Florah said she called him on the night of 25 February after he had visited his brother and he told her that he had arrived at home safely. When he was found, he was bleeding from his nose and his head, after presumably being stabbed.

Florah said that the family would not rest until justice was served. “I’m asking myself a lot of questions. What did my younger brother do to these cruel men that made them kill him? I wish they can be arrested, so that they can answer those questions. I want justice for my brother,” she said.

After community members went on the rampage last Thursday, a group of residents, accompanied by Sanco members, went to the hospital to get the post-mortem results. They were told that this had not been a ritual murder. The community members also suspected that the Zimbabwean citizen who was staying with the deceased might know something about the murder. The man was allegedly assaulted and had to be rescued by the police. The police vehicle was damaged in the process.

Police spokesperson Brig Motlafela Mojapelo confirmed the incident and said a murder case had been opened as well as one of malicious damage to property. “We are just waiting for the inquest processes to be concluded, and if the results warrant a change in the case, we will quickly do so. Meanwhile, we urge all out there who might have information about the incident to please help us in solving the mystery,” he said.

Mukomafhedzi was buried on Saturday 5 March at Tshakhuma.