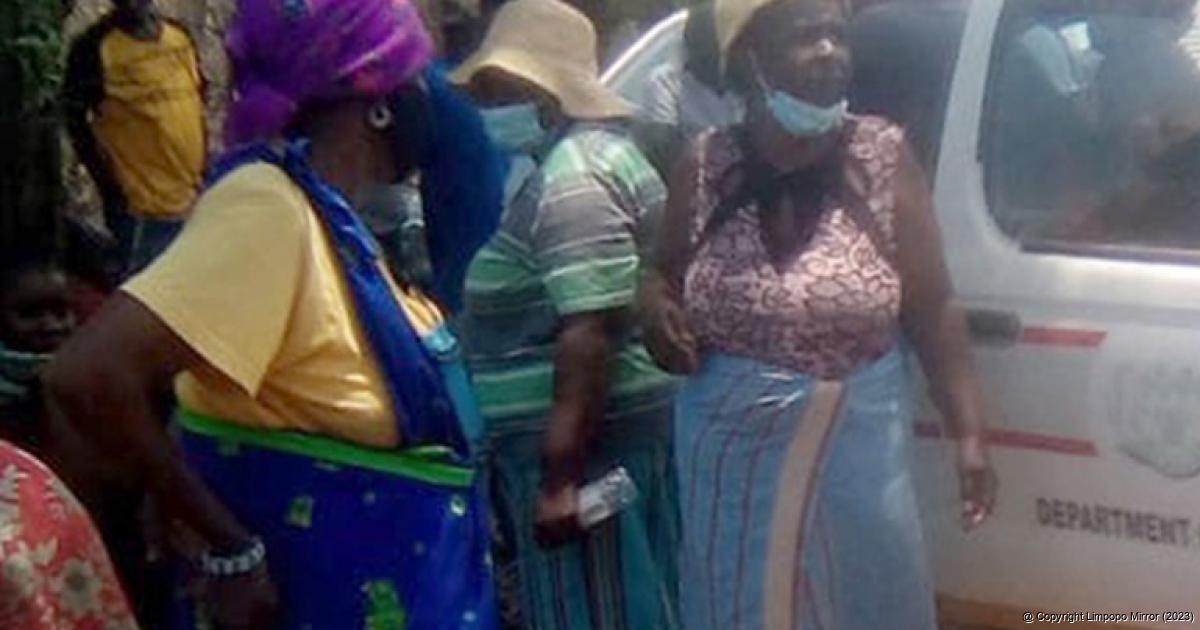 A tragic atmosphere still prevails in the village of Davhana near Vuwani, after a 34-year-old Zimbabwean man brutally killed his 32-year-old girlfriend and nine-month-old child. He then buried their bodies in a shallow grave and hanged himself.

The deceased woman was identified as Ndivhudzannyi Khobo. Her older sister, Livhuwani, told the media that she had gone to visit Ndivhudzannyi last Saturday afternoon (11 December) at a farm where the boyfriend lived, but had not noticed anything unusual. The next day (Sunday) Livhuwani received a message saying that her sister was missing. Ndivhudzannyi was last seen at dusk on Saturday, accompanying her boyfriend back to the farm.

Ndivhudzannyi was the mother of six children. The boyfriend, identified as Themba Moyo, was a Zimbabwean citizen from Masvingo. His body was discovered on Monday hanging from the rafters of his house by Ndivhudzhannyi’s 10-year-old child, who was sent to look for their mother as no-one knew where she was.

After seeing the dead man, the community went on a searching spree to find the mother and baby. On Monday evening, their bodies were discovered in a shallow grave.

“We found my sister tied [up] with a wire. She was stabbed in the head, shoulders, behind her ears and hands. We assume that she was killed on Saturday night because she was starting to rot. On Sunday he [Moyo] was seen roaming the streets with the child. Later he threw the child against a rock until he [the child] died,” Livhuwani said.

According to Livhuwani, Moyo was abusive towards her sister, but Ndivhudzannyi chose to keep quiet. “The man looked innocent, but we knew he was a chancer. He acted as if he was a pastor when he was actually a sangoma, and the two do not mix.”

She said that her aging parents were having a hard time to come to terms with the death of their daughter and grandson. “We can’t even eat here at home from grief. We are only relieved that their bodies were found. It makes it easier to accept that they are no more.”

Limpopo MEC for Social Development Nkakareng Rakgoale said: “The department has programmes aimed at people who face difficulties in their families and relationships. It is so sad to see a man taking the lives of his family in this manner. We reiterate our call for people who face difficulties in their families to speak out and approach social workers, who will then provide psychosocial support and put them through our family preservation programme.”

The shallow grave where Ndivhudzannyi Khobo and her nine-month-old child were found.