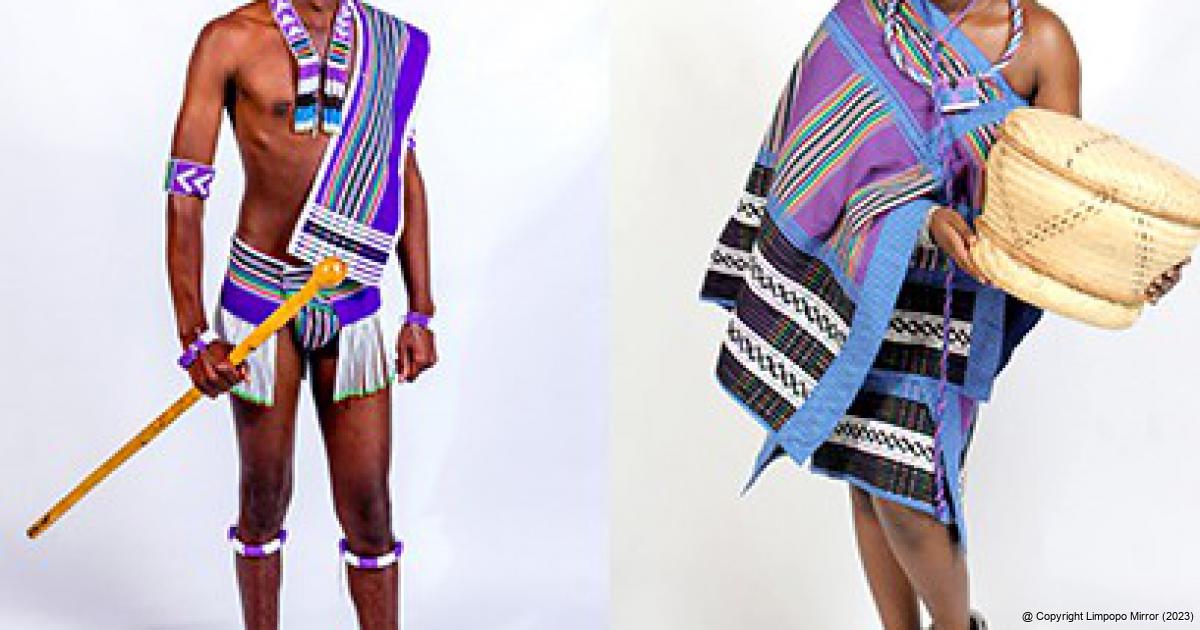 Left: Thendo Mavhungu is currently doing his diploma in administrative information management at Tshwane University of Technology. Right: Nyandano Sipholi is a second-year industrial engineering student at the University of Witwatersrand. Pictures supplied.

Thendo Mavhungu (22) and Nyandano Sipholi (19), both youths from the Vhembe District, are representing the “Venda kingdom” at this year’s Indoni Mr and Miss Cultural South Africa. They have been crowned as Venda “King” and “Queen” and are now competing at the nationals.

Thendo, who comes from Tshipako village outside Thohoyandou, is a “man of letters” (writer), storyteller and poet. He is currently doing his diploma in administrative information management at the Tshwane University of Technology. “I joined Indoni way back in 2013. Although I did not win, it really gave me great insight as to what happens at the Indoni camps,” he said. “Indoni teaches us how to treat our women respectfully in society, and to protect them.”

Thendo, who is also the chief executive officer of Ngomalungundu Cultural Organisation, said this nomination meant that he was the best model of his culture and traditions. “I feel proud and happy about the love I have for my culture,” he said. “I want the future generation to learn our way of doing things culturally through me. This opportunity to represent my culture as Muvenda has made me walk tall wherever I go.”

Nyandano, a second-year industrial engineering student at the University of Witwatersrand, resides at Maniini. She is passionate about entrepreneurship as it allows her to think out of the box and be open-minded to different ideas. “Entrepreneurship also helps to alleviate the high unemployment rate that South Africa currently faces,” she said. “As of now, I am the founder and head make-up artist of Beats by Nyandie. I started the business out of love and passion for make-up.”

She said that being in the Indoni had been her childhood dream and she was very excited now that she had achieved this goal. “Indoni gives us an opportunity to learn more about our culture; to truly know who we are as Vhavenda people,” she said. “Not only does it encourage the love of one’s culture, but it also offers us the drive to learn and respect other cultures.”