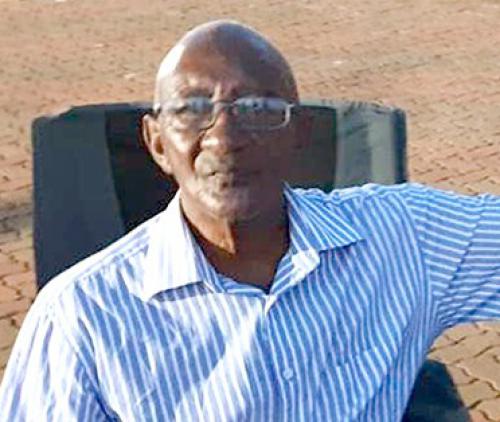 Last week’s ruling of the Constitutional Court will not affect the Ravhura Royal Family’s plans to claim the throne as leaders of the Vhavenda, said the family spokesperson this week. They were also not surprised by the ruling as they believed that the main application would fail.

On Friday, the Constitutional Court (ConCourt) dismissed the application of Toni Mphephu-Ramabulana to appeal against a previous decision of the Supreme Court of Appeal (SCA) to set his appointment as king aside. The country’s highest court simultaneously dismissed the application of the Ravhura Royal Council, who asked permission to state their case directly in this court.

The ConCourt dismissed the main application from Toni Mphephu-Ramabulana’s legal team because they had not filed it timeously. The reasons provided when asking for condonation were not acceptable to the court. The ConCourt did accept the counter-application from Masindi Mphephu’s legal team and decided not only to strip Toni Mphephu-Ramabulana of his temporary kingship status, but also to award costs to Masindi.

The Ravhura family’s spokesperson, Mr Mpho Ravhura, said on Tuesday that their legal team was still perusing the judgment and would advise them as to the way forward in the next few days. “We will also be discussing the cost implications of taking the matter forward,” he said.

Ravhura said that the next step was to apply for condonation to the High Court and bring an application to set aside the Nhlapo Commission's findings. “It’s really where we want to be, and we are willing to go to the highest court to achieve this,” he said.

“The Ramabulanas know that we are the only real threat to their kingship because they stole it from my great grandfather. Hopefully our condonation will succeed, and the nation can know the truth,” said Ravhura.

The Ravhura Royal Family argues that the throne does not belong to the Ramabulana clan. In a letter sent to the two Ramabulana contenders last year, the Ravhura lawyers state that “the majority of the traditional leaders (‘the chiefs’) including the Tshivhases, Mphaphulis and Mphephus, belong to the inferior houses. King Piet Lukhevhedzhane Ravhura was ‘demoted’ and placed under the jurisdiction of Tshivhase by the colonialists because he refused to attend a meeting of the chiefs arranged by the colonialists in 1879”.

The Ravhura royal family argue that they have been petitioning the government bodies for many years, stating that the kingship of the Vhavenda lies with the Ravhura royal family. They now want to be added to the court case, so that condonation can be granted for them to file a belated review application wherein they hope to set aside the findings of the Nhlapo Commission.

“The Ravhura family and clan won’t allow the Vhavenda people to have a king that was imposed on us with the assistance of the colonisers. We have to trace back the family tree to the right bloodline,” said Mpho Ravhura this week.