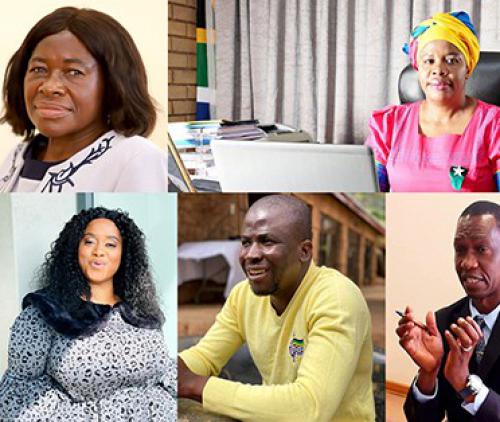 Some new faces may be seen in robes of mayors

A leaked list of mayoral candidates in the Vhembe District indicates that several new faces will be introduced as the top leaders in the various municipalities. The ANC is expected to officially announce the names of the new mayors on Friday (19th).

The ANC’s regional structures were requested to nominate three mayoral candidates. In Vhembe, this was not so easy, because of long-standing differences between primarily two groups. The one group supports Advocate Makonde Mathivha, while the other group supports the current deputy chairperson of Vhembe in the region and executive mayor Dowelani Nenguda.

A meeting to discuss the names of the mayoral candidates took place on Sunday, 7 November, in Thohoyandou. Some ANC members, however, voiced their dissatisfaction and accused the current ANC chairperson in the region, Tshitereke Matibe, of taking sides and submitting the list to the ANC Provincial Executive without the necessary consultation.

The aggrieved members staged a march to the ANC’s provincial offices in Polokwane on 8 November and again went to Tshwane to complain to the ANC’s national office on 12 November.

A list containing the names of the mayoral candidates went around on social media on Wednesday. According to this list, the new mayors will be:

According to the provincial secretary of the ANC, Mr Donald Selamolela, some regional structures had disregarded the ANC’s prescribed processes by forwarding names of mayoral candidates who did not meet the party’s requirements. He said that the issue of a lack of qualifications was prevalent in all the regions in the province.

Selamolela said that some of the candidates had induction certificates from the SA Local Government Association as qualifications. “The national officials, on behalf of the national executive committee, will make a decision on who will be the mayors and we are confident that those will be the men and women most fit for being mayor,” said Selamolela. He said that the names would announced on Friday (19th).