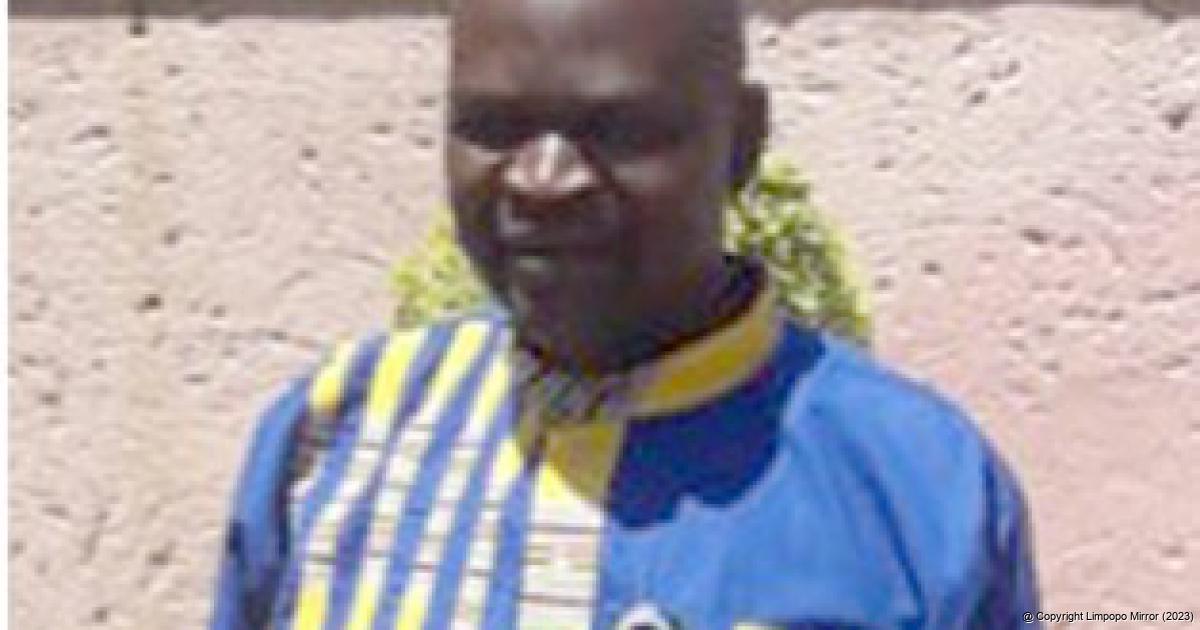 A well-respected police officer from Vhembe was shot and killed at his business premises at Malonga, Vuwani, on Friday.

Lt-Col Freddy Masuvhelele (58), attached to Limpopo’s Intelligence Unit and a local business owner of Masuvhelele Enterprise, became part of the latest murder statistics when he was shot dead on Friday evening at about 17:30.

The deceased’s younger brother, Mr Thabelo Masuvhelele, told the media that two men came into Freddy’s convenience shop (which is on the same premises as his house) on the day of the incident. A third man, who arrived with them, stood outside where Freddy was just tending his chickens upon arriving home. The two men inside approached the till, where Freddy’s two children worked, pretending to buy cigarettes. When they produced a gun and pointed it at the children, the children ran out of the shop. The robbers fired shots in their direction but did not hit them. At the same time, the man outside shot and killed Freddy.

“We heard the gunshots, but did not know where they came from,” Thabelo said. “Shortly thereafter, we received the terrible news and rushed to the house where my brother had been killed.”

Limpopo police spokesperson Brig Motlafela Mojapelo confirmed the incident and said that a case of murder was being investigated. The three assailants made off with an undisclosed amount of cash and a cellphone. They fled the scene in a white VW Polo.

Mojapelo appealed to members of the public to come forward, should they have information regarding the incident or suspects. He said that the police would work around the clock to see the robbers behind bars soon.

“This is a hard time for us all. The man could not even hurt a fly, but they decided to kill him in the cruellest way,” Thabelo said. “We are leaving everything in the hands of God, and we strongly believe that the police will do their job and apprehend the killers.”

Freddy’s funeral service will be held at his home in Malonga on Saturday, 16 October, and starts at 06:00. He will be buried at Tshimbupfe Dindela cemetery.

Limpopo MEC Mavhungu Lerule Ramakhanya condemned the killing of a police officer. She said that such callousness should never be allowed to thrive in any society and that people must respect the police, as they are the last line of defence in the fight against crime. “We must help the police to urgently bring to book those who are responsible,” Ramakhanya said.

Anyone who can assist the police with information can go to their nearest police station, call the toll-free Crime Stop number 0860 010 111 or SMS the crime line 32211.