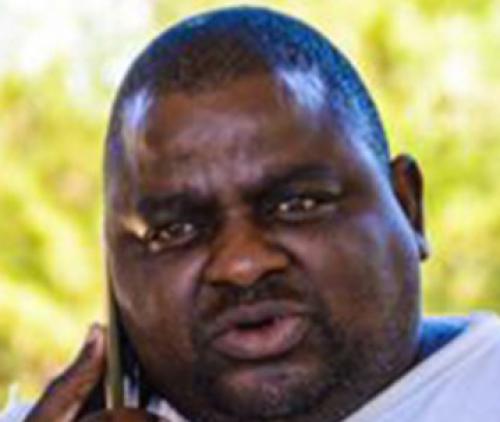 Well-known local politician and former chairperson of Ward 27 in the Thulamela Municipality Mr Tshimangadzo Makhokha (45) died at the Zoutpansberg Private Hospital on 18 July after a short illness. He was buried at Luvhalani on 23 July.

Mr Mushe Makhokha, a brother of the deceased, said that the family had accepted the loss, although they found coping without him difficult. He said this death had robbed the community of an energetic leader who had been full of zeal and courage.

Mr Shonani Lieba, the current chairperson of Ward 27, said that Makhokha would always be remembered for being the driver of opportunities within the communities where he had lived. “All we have to do is to give full support to the family to make sure that their loved one is given a dignified send-off. We are saddened by his untimely departure. The family has already suffered enough pain and we should always be there to comfort them.”

Lieba added that, instead of constantly shedding tears, “we must also go down memory lane and remember the good things that Makhokha did for this community while he was still alive”. Lieba said Makhokha´s death was a great loss to the ANC and the community as a whole. He described Makhokha as a brave politician, who had been loyal to the ANC. “He was a responsible man who was concerned about the safety of every South African citizen,” said Makhokha.